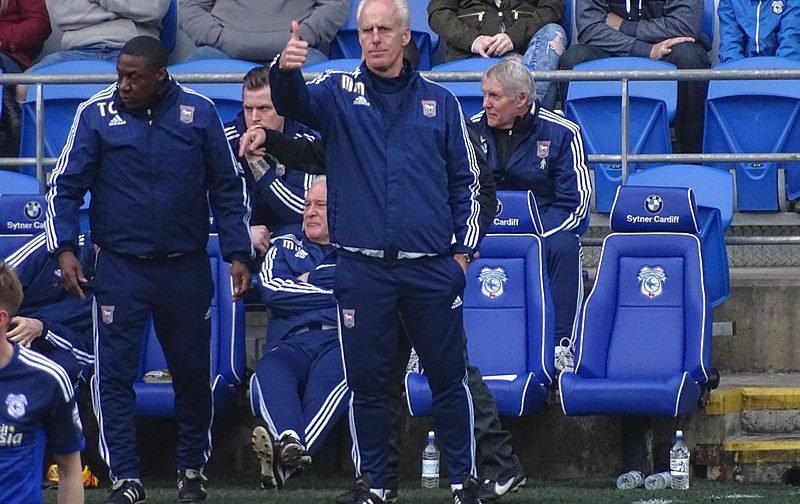 Mick McCarthy had his say on Steve Bruce’s sacking at Aston Villa, admitting he was “sad” for the former Hull City and Birmingham City manager but “delighted” that Dean Smith was headhunted. The 59-year-old, who was one of many tipped to replace Bruce at Villa in October, believes Smith is good enough to coach in the Premier League and was “banging the drum” to see a club take a punt on him.

Villa have looked a different prospect since Smith was appointed, displaying more confidence in possession, playing a more attractive style and having higher levels of fitness to aid in the turnover of the ball. Players and the supporters can attribute the positive changes to the new manager and McCarthy believes Smith is good enough to coach at an even higher level.

He said in an interview with beIN Sports: “I didn’t think there was ever any chance of me getting the Aston Villa job and I felt sorry for Steve because of having been in the playoffs – and they weren’t far off the playoffs (at the time of his sacking). It’s a tough gig.

“I’d been banging the drum for Dean Smith anyway, but I thought for a Premier League job because he’d been excellent at Brentford. I’m delighted he’s got the Villa job. Sad for Steve but delighted for Dean.”

McCarthy left Ipswich Town after six years in April and is on the hunt for a new club. He said in the interview that he’s excited to see what the future holds, and will no doubt hope it isn’t too long before he’s back on the touchline. He’s managed Millwall, the Republic of Ireland, Sunderland, Wolverhampton Wanderers and Ipswich over the last 26 years.