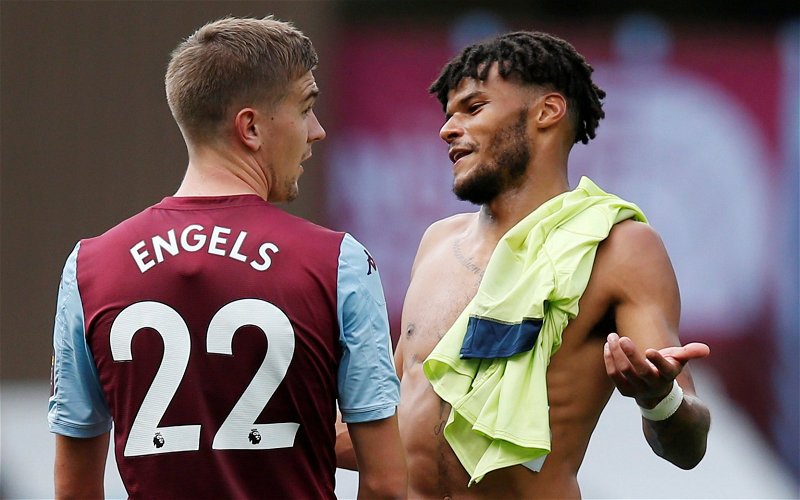 One of the strangest things at Aston Villa during the 2019/20 campaign was the rise and subsequent fall of centre-half Bjorn Engels.

The 26-year-old came into the club from Stade Reims for a reported 8 million Euros and the former Belgian youth international hit the ground running alongside Tyrone Mings – and in the eyes of some he put Mings to shame on a performance front in a few of his 19 appearances. His form in the first half of the year also saw him rewarded with a call up into the Belgian side.

He also, understandably, had a couple of mares prior to our Covid shutdown and amidst fans speculating there had been a falling out between him and Dean Smith, talk of a serious injury – rumours of serious flu – and the like to explain his sudden disappearance from the matchday squad – we haven’t seen him since the defeat to Leicester in early March and that was only his fifth appearance since the turn of the year. 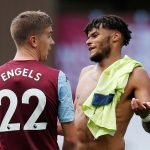 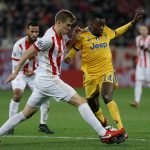 Now we have returned for the new 2020/21 campaign, he continues to be missing, although Smith has confirmed he is currently sidelined with a thigh injury but that hasn’t stopped speculation that he could be off prior to the window shutting.

Belgian outlet Walfoot have linked Anderlecht with having an interest in him this window, and although they claim the club are ‘approaching the player’ they believe their interest is on a loan basis only and not a permanent sale.

The belief being we are open to offloading him at profit, but short of the vague suggestions there’s absolutely nothing concrete in this one. As long as Engels remains out of the group though, I wouldn’t expect this speculation to disappear.

Despite his wobbly moments though, I think we saw enough from him to see what improved has been made when fit, now he’s better settled in.

Forgotten Villa Striker Moves On, I Wish Him The Best But Others Will Want To Know How Much