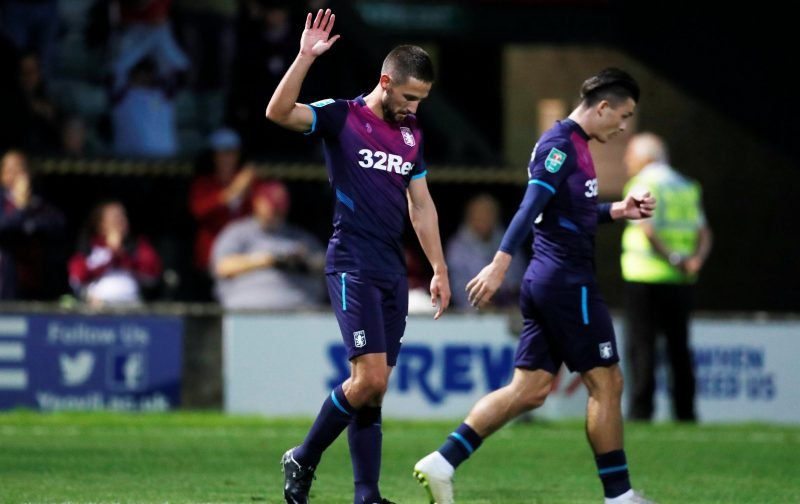 Manager Steve Bruce failed to intelligently celebrate his 100th game in charge of Aston Villa as we somewhat limply went down 2-1 to Sheffield Wednesday at Villa Park on Saturday afternoon.

It was a must not lose match after his waffling about the intelligence of fans earlier in the week and rather predictably our lack of a plan, tactics and the same old consistent flaws came back to bite us hugely on the rear end but of course, Bruce knows what he’s doing.

John McGinn’s wonder goal is already Goal of the Season for me and had he not scored in such a manner I can only imagine how much worse the meltdown post-game might have been.

McGinn didn’t however, take Man of the Match according to WhoScored, that went to Conor Hourihane with a rating of 7.39. 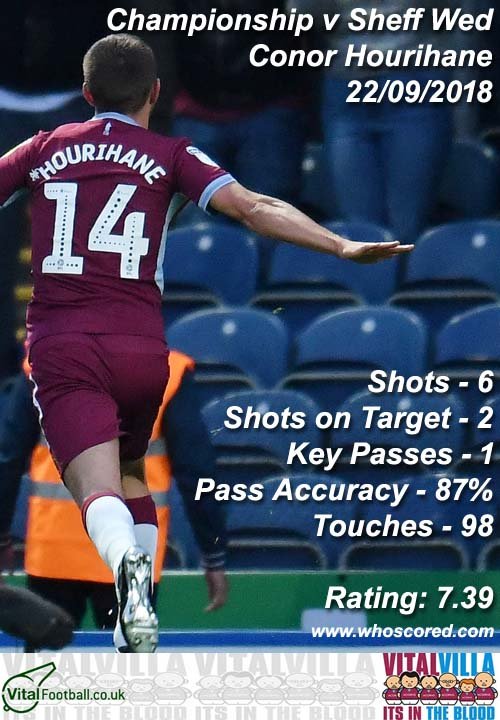 Whilst I don’t think the performance overall, and individual performances were as bad as some make out, there will be plenty who are surprised with our top five players from the day as McGinn, Alan Hutton, Mile Jedinak and Jonathan Kodjia complete the set.

It is easy to see, however, why only Hourihane and McGinn rated above 7 – Jack Grealish was full of effort for example, but his effort came to nothing as only the simple ball was on – something our midfield struggled with the whole game. The alternative being long and risky and in both cases, we constantly lost possession.

Where we go from here is anyone’s guess, bottom line is Bruce is losing the only crowd he claims he listens to on a match by match basis, so flashes of improvement will no longer suffice.