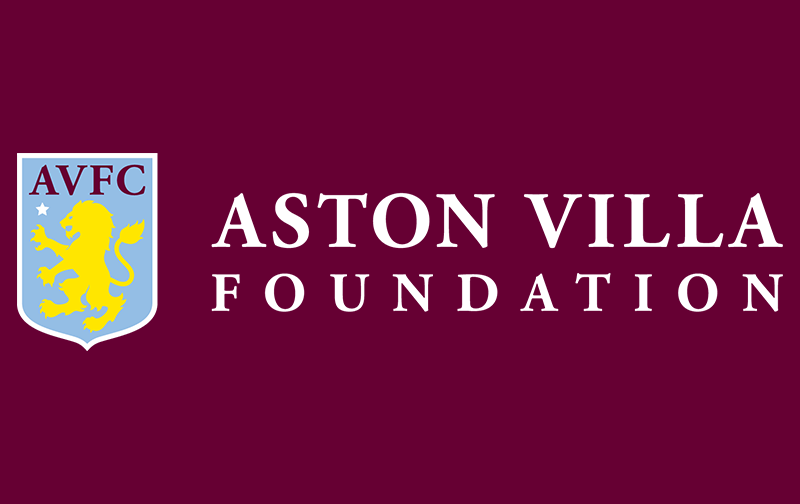 It turned into a busy weekend of announcements for Aston Villa, with the club confirming that the North Stand had been repurposed for maternity care and that the players had agreed to a wage deferral and on Monday, we confirmed that the Villa Foundation was stepping up its work in the community by extending the scope of the ‘Villa Kitchen’ scheme.

The initiative began back in January supplying hot meals to the homeless each week with around 350 plates donated, but with CEO Christian Purslow making a personal donation to further boost funds raised from last year’s ‘Big Villa Sleep Out’ the scheme is now being extended to supply additional meals to the vulnerable.

“I am delighted to be able to support the Villa Kitchen, particularly during a time where this vital work will be needed more than ever, helping the most vulnerable in our society. Aston Villa Football Club and the Aston Villa Foundation will continue to aid those who are in need in the city of Birmingham during these most uncertain of times.”

It’s hoped that with the increase, in conjunction with local organisations, we’ll now be getting 500 hot meals out each and every week which will include the elderly, people with disabilities, shelters and families affected by the Covid-19 outbreak.

“We’re really pleased to expand the reach of the Villa Kitchen initiative. The project was originally set up to support the homeless back in January and it has been very successful. The COVID-19 situation means that there are now lots of vulnerable people who aren’t eating as they should, so we are therefore expanding the reach through additional resources committed for the foreseeable future. We wanted to ensure that anything we did on this front was linked to a city-wide strategic plan rather than us doing things in silo. We are still keen to hear from neighbourhood and community organisations who are helping to feed vulnerable groups for them to become part of the network of distributors for the Villa Kitchen project.”

If you run an organisation who wishes to become a distributor for the initiative, you can contact the Foundation directly on foundation@avfc.co.uk – alternatively, anyone wishing to make a contribution can do so via the Villa Kitchen’s Giving page.

Naturally, fans were delighted with the step.

Hats off to the person behind all this great work that’s been revealed the last few weeks. Great to see our club being run properly. Thank you NSWE, Purslow & Co!

Once again proud of you pic.twitter.com/rqI8KvNOdR

“Decent, Will Improve” “Best DM” – These Villa Fans Reflect On 26 y/o’s First Year At The Club