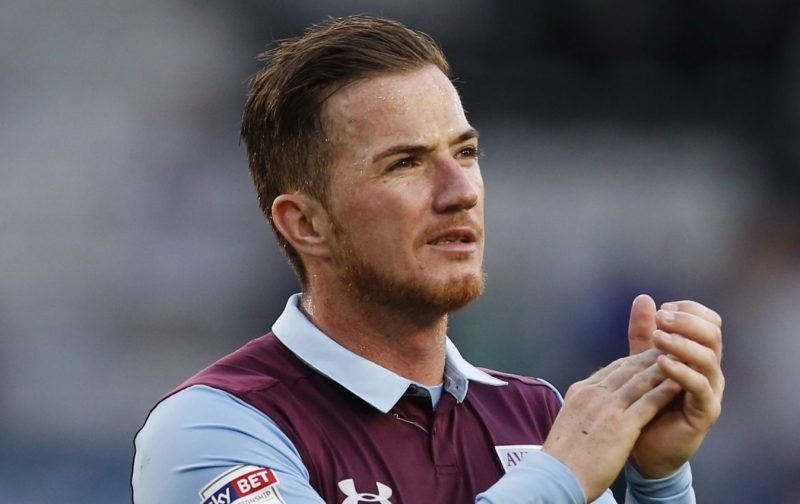 Whilst most Aston Villa fans were still celebrating this week’s news – the triple appointment of head coach Dean Smith, assistant John Terry and sporting director Jesus Garcia Pitarch – fans who more closely follow our loanees out would’ve been well aware that Ross McCormack found the back of the net for Central Coast Mariners, and he even assisted Usain Bolt for goal.

Bolt actually finished the match with a brace to his name.

It wasn’t just Villa fans on social media who saw the funny side of it, Aston Villa legend Ian Taylor also couldn’t help but respond.

Whilst Taylor was, as you’d expect, pretty polite about things, most fans weren’t in their own reactions to the news but some of them did make me smile.

Never thought I'd see him get over his locked gates…

The irony of having a former prolific Championship goalscorer playing alongside the Worlds greatest ever sprinter in Oz, whilst Villa have a former international Oz midfielder playing central defender really serves to prove Its a funny old game innit. !!!

No use shutting the gate after the Ross has bolted

So he does know where the bolt is

A number of players will feel their fortunes at the club have changed following the arrival of Smith, but I doubt very much whether that applies to McCormack, I would guess that ship has sailed – the question is can we attract a buyer and recoup some of our loss?