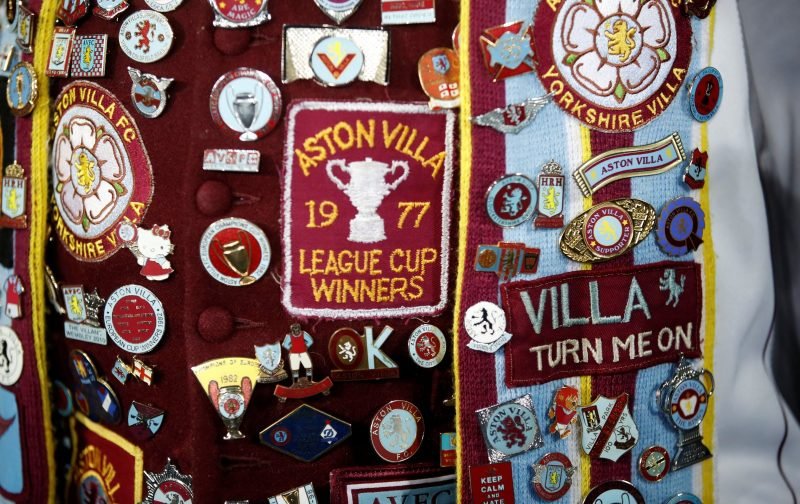 One piece of speculation that isn’t going anywhere on the rumour mill this summer seems to be former Brentford man Yoann Barbet, and whilst there are no fresh developments from Aston Villa’s point of view, he has now been linked with another club.

Lazy media links with former Brentford players have become par for the course following the arrival of head coach Dean Smith, and by my count we’re up to at least five with Said Benrahma, Neal Maupay and others like Josh McEachran and Romaine Sawyers also featuring as fans will be aware.

With the speculation last suggesting that it would be a potential three way chase for the 26-year-old centre-half, the main three clubs mentioned were ourselves, Wolverhampton Wanderers and Leeds United but now according to outlet Asistanaliz Besiktas have now joined the hunt.

I must admit, although contracts don’t officially expire until the end of this month for players now tagged as free agents, if we had any real interest in Barbet I’d have expected some concrete news to leak out, as opposed to the generic rehashes that we have seen.

“Imagine” – Should We Bring This International Back – These Villa Fans Would