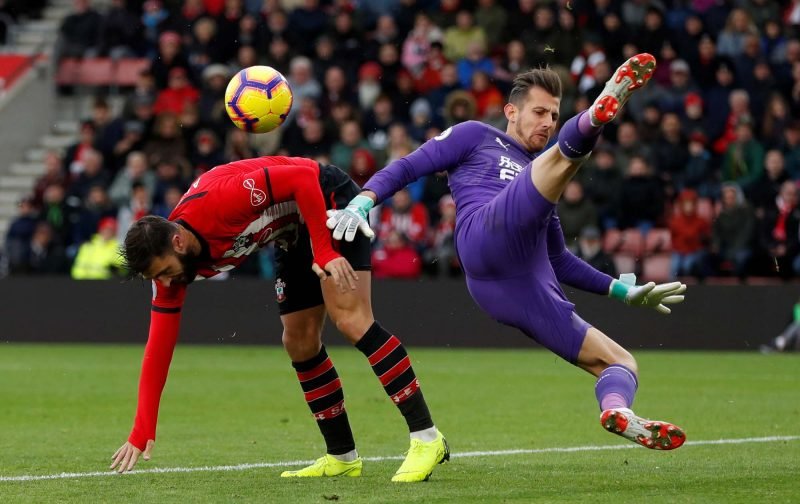 I wonder if Jed Steer is getting paranoid, Aston Villa are now being linked with yet another goalkeeper during the summer transfer window and this time it’s said to be Newcastle United stopper Martin Dubravka.

The Daily Mail were claiming on Saturday that we were leading the race for the £12million rated 30-year-old Slovakian goalkeeper, but there were the obvious namechecks for Manchester United, Tottenham Hotspur, Monaco and even Porto.

The story half writes itself really given the departure of Rafa Benitez a few weeks back and they suggest Dubravka has been left ‘unsettled’ by everything that is going on off the pitch at St James’ Park, especially as talks for a new improved deal given his performances for them, have now apparently stalled.

He looks a decent keeper for me and he certainly got the thumbs up from a number of fans on social media, but again, all the incoming goalkeeper speculation has come from nowhere and at least, as of yet, you’d expect a departure of either Lovre Kalinic or Orjan Nyland to prove we were actually in the hunt for another.

Omg that would be the best signing of the lot ????

Would be all over that

I wouldn't be against this