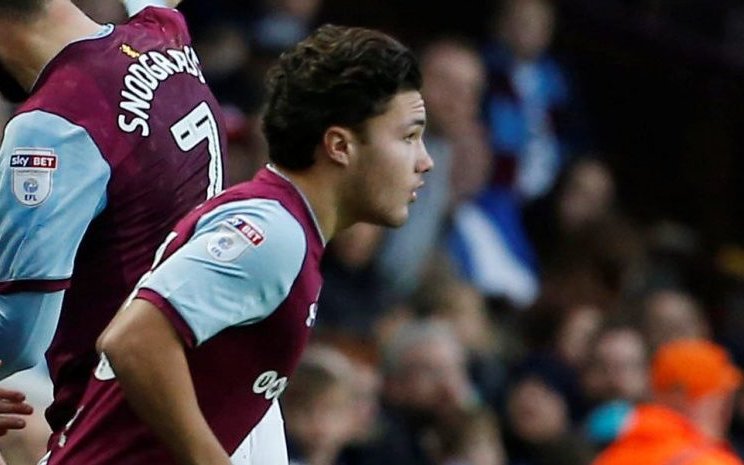 Aston Villa fans have long had high hopes about Academy graduate Callum O’Hare and everyone was hoping his spell out at Coventry City this year would turn into a success for the 21-year-old talent.

His spell at St Andrew’s, owing to their ground share agreement, is going pretty well to be honest and as I type he has ten starting appearances to his name, with nine showings from the bench and in those matches he’s now returned three goals – the last of which came on Sunday in their FA Cup draw with Ipswich Town, with his effort keeping them in the hat for the next round of the competition.

Having already come in for some good praise following his performances, it certainly seems like fans of a Sky Blue persuasion continue to be pleased with his efforts and those Villa fans following him more closely are also liking what they see.

Next Jack Grealish in the production line. Well done Callum 👏

You are different gravy ⚽️⚽️⚽️

Different team when you game on. GG kidda

You bring excitement to the match – Well done!

Smashing it lad 😀 keep them coming 😀

o’hare have my kids i love you

Who Do You Rate The Highest? 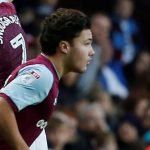 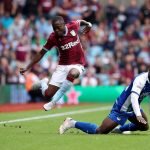 Coach Encourages International To Move On From Villa In January