No goal since December, one assist since August – Aston Villa man is out-of-form 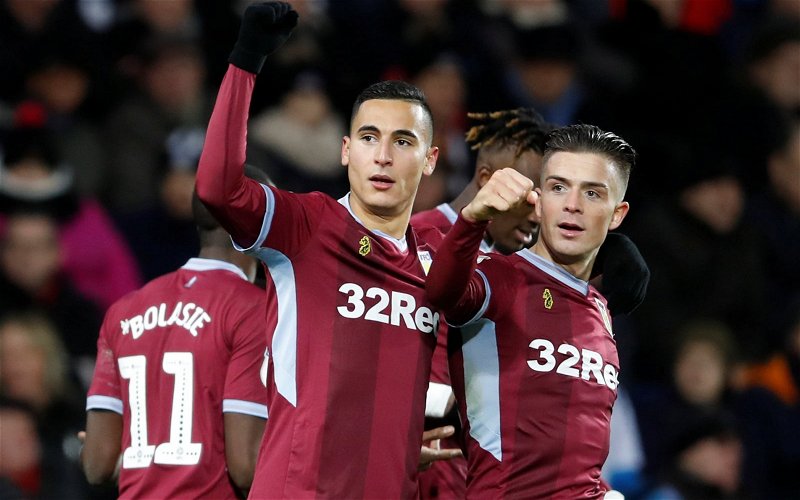 Anwar El Ghazi had brief moments of quality in Saturday’s 0-0 draw with Reading, forcing a save from Emiliano Martinez with a curled effort, creating one chance, making one successful dribble and whipping in eight crosses over the 90 minutes. He failed to score or make an assist, however, which has become a common occurrence in recent months.

It could give Dean Smith food for thought when choosing his squad for Villa’s next outing as the Midlands outfit are struggling for form. El Ghazi has contributed six goals in 11 Championship starts since joining on loan from LOSC Lille, but he’s not having an impact in the final third of late. The 23-year-old hasn’t scored since December and has made only one assist since August.

Albert Adomah has been short of form of late too and was hooked off against Reading after 74 minutes. Jonathan Kodjia could be coming in for the out-of-form 31-year-old, but what can Smith do to El Ghazi to get him firing? Andre Green is still unavailable so the loanee might have to stay in the starting eleven. Villa need some output from him soon for the sake of their promotion hopes.