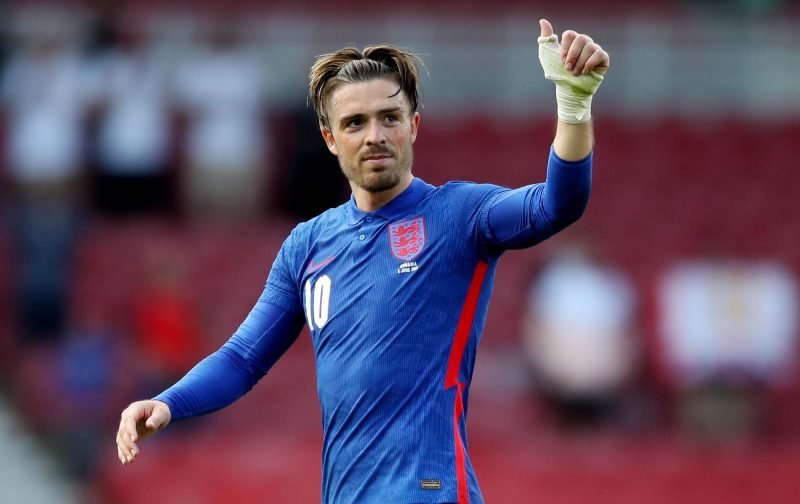 Well well well…Jack Grealish, Manchester City winger. The most expensive player in the Premier League, from the Aston Villa Academy no less, that continues to bring through some of the brightest talent I’ve seen in a long time.

I’ve read a lot these past few days on social media regarding this ongoing saga, some astute observations, some quite shocking nonsense as well.

I have become a little more realistic in my old age, understanding how the world works, specifically money and corruption. I think, as always, there are quite a few points to be pondered about whether this is positive or negative for both Jack and Aston Villa.

Firstly, I will just say that the Christian Purslow statement was superb – laid out everything to the fans and the club clearly did all they could to keep him – Any player that doesn’t want to put on the Claret and Blue can go, I would never want to have him forced to stay.

A clear concise message from the CEO, something that has become synonymous with this new regime, he oozes class and represents this great club with prestige and this has been noticed by plenty of opposition fans as well. This is especially telling after the absolute jokers we have seen running this fine establishment over the past few years.

A player of his considerable talent should be playing at the highest level, that’s undeniable.

Villa have received £100m for a player that has missed 1/4 of every season with shin injuries, never played European football and has been involved in questionable off field antics repeatedly over the years – regardless of his talent, that’s some incredible business.

He has been ‘replaced’ with three quality players to add depth to an already strong starting 11, and we don’t know that, for example, Bailey won’t turn out, under Smith, to even be an improvement.

We are no longer reliant on one star player that, by now, has started to be worked out by our opposition – nullify Jack and we could quickly be snuffed out. The past two seasons we have allowed passengers because Jack was always there with a last minute goal or assist – There can be no hiding now, players will have to step up their game, and allow us to be multi dimensional. 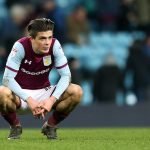 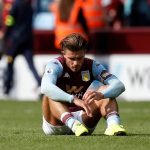 When Jack has returned from injury in the past it has taken him a couple of games to get his boots on – how is that going to fair under Pep’s rotation? Will he have any guarantee that he starts ahead of Foden (who in my mind is a much better player than Jack) or Sterling (who for the life of me can’t understand how he is playing professional football, but Pep clearly sees something I don’t.)

What if he doesn’t fit in with their style of play, what if the training regime is too intense, his teammates not what he wanted/expected, etc – so many unknowns.

It’s very easy to say ‘the grass isn’t always greener’ but to be fair, he’s going to be playing Champions League football with the richest club in the league and probably winning titles – He will however just be another City player like Delph, Milner, Barry…Title winners who Man City fans won’t even remember played for them within 5 years – at the Villa he was and would have been the main man, a hero, the keys to the City.

This may not be obvious to him now, but perhaps in a few years this would have meant a lot more to him – time will tell.

What I would say is that he’s no ‘snake’.

I’m not a fan of turning our backs on him on the 10th minute etc and certainly not abusing him. Some of the things I have read on Twitter, from Villa fans, has been pretty disgusting to be honest. He has done so much for this club, his family will be gutted, they are part of our Villa family too, the £100m alone…he could have gone about it better, but he could have also done a lot worse, he could have run for the hills when we went down, he could have not signed a new contract, he could have signed for Spurs when they offered £3m + Josh Onomah (LOL).

Anyway, it’s now laid to rest, he’s gone, he’s just another ex Villa player that I won’t hate, won’t support, but will just be indifferent to when he returns to Villa Park.

The owners now need to show their mettle – we have spent the £100m on three quality players (four if you count Young…Ashley Young – remember Ashley Young? I feel his signing has gone under the radar a bit here). However, I feel had we not released Jack, we would have needed to spend £100m anyway, so I hope to see three or four more quality additions and if the names like Ward-Prowse, Tuanzebe and Cantwell are to be believed, we will be serious contenders for shaking up the top eight – Lets not forget Everton, Arsenal, Spurs etc – all look in pretty bad shape right now.

Onward and upward for the mighty Villa and perhaps we will be triggering Jack’s release clause from City in three seasons when they are crippled with FFP debt and we are defending the Premier league title (I can dream!).

It’s not always about winning, it’s about being a part of something and I wouldn’t change what we have here for anything…Offer me £300k a week and maybe that would change, but whatever.

Yesterday I read ‘winning the title with City is like losing your virginity to a prostitute’ and I think that sums it up very nicely for me.