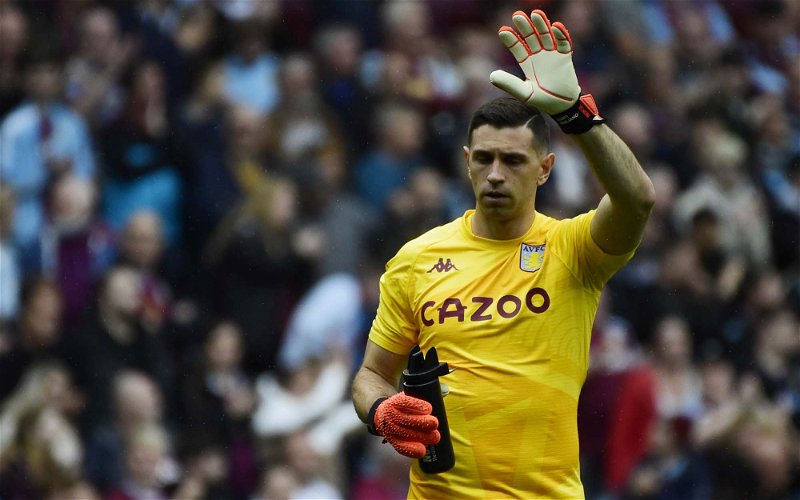 Aston Villa and Argentine international Number 1, Emi Martinez, has this week been named on the shortlist for the prestigious Yashin Trophy.

The impressive goalkeeper has become well known for his ‘gamesmanship’ during penalties in recent times but France Football have recognised his overall performances between the sticks for club and country to rightly shortlist him for the 2021 award.

Congratulations to @emimartinezz1 on being shortlisted for the 2021 Yachine Trophy! 🏆 https://t.co/uVcl95B38H

The award is named after Soviet Union goalkeeper Lev Yashin and was first held back in 2019 where former Ballon d’Or winners selected Liverpool and Brazil international Alisson as the winner.

I’m no font of knowledge on football abroad but looking at that shortlist with Emi’s achievements over the last year, he has to be in with a great shout in my eyes.

The winner will be announced on November 29. 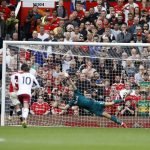 The best goalkeeper in the world in my books 📕

The best goalkeeper in the world. No question. @emimartinezz1

Lol!!! El Dibu Martínez catch phrase ''Te voy a comer hermano'' and the Penandes miss were instrumental for his nomination. 😂😂😂

The GOAT Emi Martinez is winning the Award!!!

this man is a legend

I wouldn’t swap Martinez for any goalkeeper in world football, nobody is better.

And he will win it