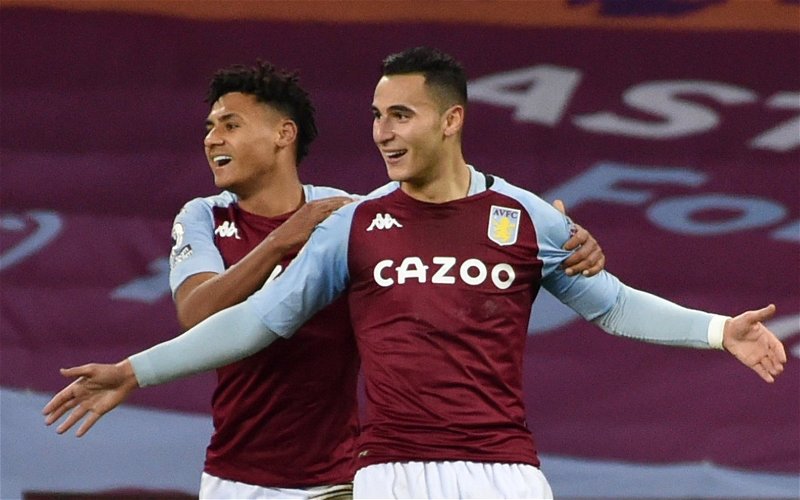 With plenty of talk and speculation in the build up to the January transfer window, seeing Anwar El Ghazi move on wasn’t a great surprise – but few of us thought it would simply be a loan deal which it originally sounded like as he headed for Goodison Park and Everton, but it does seem there is a buy clause, the question is whether or not it’s an obligation.

The 26-year-old winger arrived at Villa Park, initially on loan from French side Lille, and the Dutch international largely impressed in his 36 appearances, chipping in with six goals as we won promotion back to the Premier League via the Wembley Play-Off route. AEG obviously had his own Wembley memories by chipping in with a goal against Derby County.

Having signed permanently that summer he went on to make 40 appearances (six more goals) as we secured survival under Dean Smith, and the 2020/21 campaign saw his best return yet as he scored eleven times in 31 appearances as we pushed up the table despite a far poorer second half to the season.

2021/22 has been mixed with plenty of issues to contend with and despite scoring against Newcastle United and Barrow to notch up three for the campaign, he only played 12 times for us in total and only featured four times as a late substitute following Steven Gerrard’s arrival.

Speaking recently to Dutch media (as relayed by the Express & Star) it sounds very much like he knows he won’t be returning and although he’s only featured twice for Everton so far, at least he was prepared to get himself back out there and didn’t join the list of deliberate benchwarmers we’ve had in more recent years.

“The style of play introduced by new manager Steven Gerrard leaves no room for wingers like me. That’s the moment you have to decide to try your luck elsewhere. My agent asked me if I wanted to keep on playing in the Premier League and I said yes. Everton showed an interest in me two days later. I thought this was great opportunity for me and then things went quickly.”

I think most fans would agree that even if the system hadn’t quite changed, for where we want to go, AEG has more than played his part – but just like Trez – those particular doors should be closed with thanks for the parts they played in getting us here.

Does AEG Go With Your Thanks? 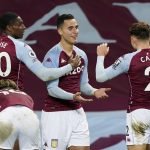 Still Had Something To Offer 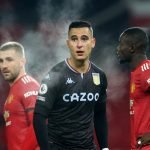