November’s Here So Which Villa Youngsters Are On Fire 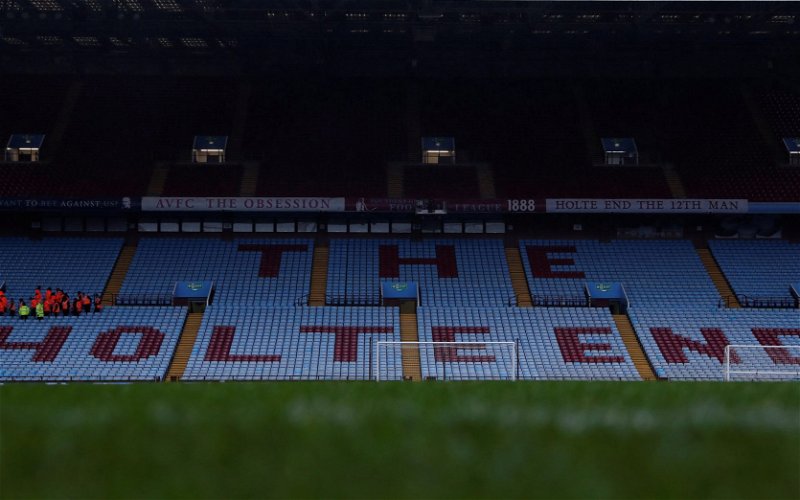 With Aston Villa heading into another interruption break following the effective ‘must win’ Southampton clash this coming Friday, we are all hoping we can draw a line under our run of four very poor straight defeats and get ourselves back on a more upward curve.

Whether that actually happens or not will frame the debate for the rest of the week and then, no doubt, the lull of the window itself but we can distract ourselves by catching up with our loanees now another month has passed by.

Indiana Vassilev headed back to the United States for a season long spell with Inter Miami. The 20-year-old attacker has caused quite a stir so far, at least with their matchday commentator who celebrated his first goal by calling him Indiana Jones and as he bagged his second for them, scoring was compared to eating a Twix.

Next out was goalkeeper Lovre Kalinic who again returned to Hajduk Split for the season. He has eleven starting appearances to his name so far, with four clean sheets.

The 20-year-old stopper has made 15 starting appearances so far across all competitions.

Midfielder Finn Azaz was actually a summer capture from West Bromwich Albion, and he immediately headed out to League Two side Newport County for the year. The 20-year-old has made six starting appearances so far, with another eight showings from the bench. He opened his goalscoring account in September’s clash with Barrow and added a second in October’s 5-0 victory over Stevenage.

Versatile defender Seb Revan headed out for his first taste of life on loan and joined Grimsby Town for the remainder of the campaign. The 18-year-old made his starting debut for them at the end of August in a scoreless draw with Stockport County and he’s gone on to add three substitute appearances to his tally.

Promising right back Kaine Kessler Hayden headed out to Swindon Town for a spell in League Two. The 19-year-old talent has had a lively time of it so far. Nine starting appearances, two substitute showings, two yellow cards, a red card and he won a penalty on his debut.

Very highly rated youngster Louie Barry headed to League One side Ipswich Town for the campaign, and the 18-year-old has made three starts so far, with two substitute showing.

18-year-old striker Brad Young made the switch to League Two side Carlisle United and he boasts four starts, and seven substitute appearances so far. He opened his goalscoring account for them in the EFL Trophy with a brace against Everton’s Under 21 side.

Next out was Tyreik Wright, with the 20-year-old heading to League Two Salford City as he looks to build on his experience last season with Walsall. The versatile attacker has so far made four starting appearances, with six showings off the bench, and he opened his goalscoring account in their game with Newport County at the end of August.

Wesley will continue his rehabilitation from Ben Mee’s horrific assault back at Club Brugge. He’s with them until the end of the 2021/22 campaign and he now has one start and two substitute appearances to his name.

Conor Hourihane also left on loan again, this time for Bramall Lane and Sheffield United. He’s with them until the end of the campaign wherein his contract will come to a natural end. He’s made two starts and five substitute appearances so far.

Freddy Guilbert headed back to French side Strasbourg for another season long loan and he’s made seven starts with one substitute showing so far.

Finally, 21-year-old Dominic Revan made the switch out to League Two side Northampton Town as he looked to build on his experience last season with Weymouth and he’s only with them until January at this point. So far, he’s made one start, with two substitute appearances.

And that’s your lot for now.