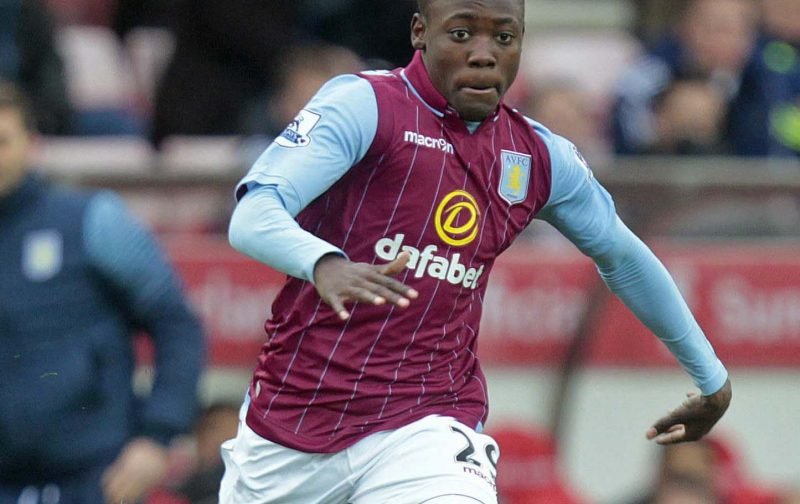 Rushian Hepburn-Murphy isn’t currently enjoying life at Cambridge United. The 20-year-old was loaned out to the League Two side in mid-January but has struggled for form and has now found himself dropped. He’s made a total of 10 appearances for United and has just one goal to his name.

Hepburn-Murphy was a regular in the starting eleven immediately upon his arrival, but he’s been on the bench in each of Cambridge’s last five league outings. He has given half an hour in Tuesday’s draw with Crewe. The Aston Villa striker may have bitten off more than he could chew at the Abbey Stadium, but it will have been a learning curve regardless.

It’s unknown where his future lies, as he’s behind Tammy Abraham, Keinan Davis and Jonathan Kodjia in the Villa pecking order, but Abraham and Kodjia might not be at the club next season as one returns to his parent club while the other could be moved on due to his poor form.

This could give Hepburn-Murphy a greater chance of more minutes at Villa, although Dean Smith will take some convincing. The England u20 international scored 24 goals in more than 40 appearances for Villa’s u23s before he was granted a loan move to Cambridge. He clear has something about him that he’s not currently displaying.