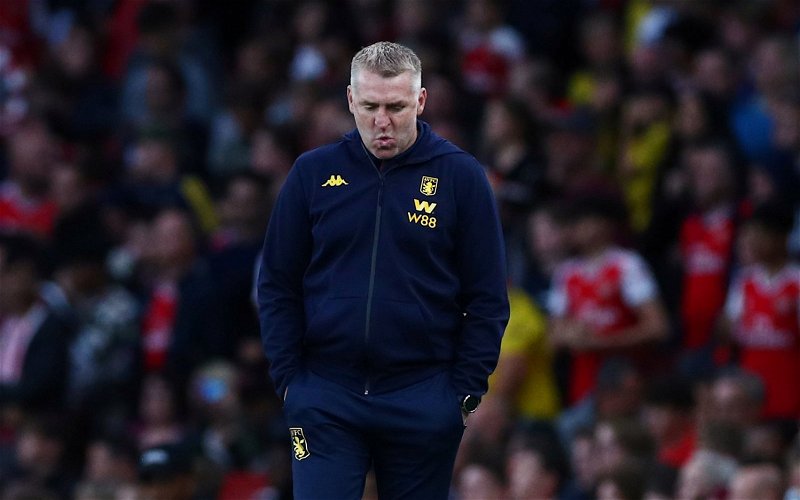 Aston Villa’s win against Burnley in our New Year’s Day clash came at a cost and we saw both goalkeeper Tom Heaton and striker Wesley substituted with knee injuries.

With plenty of speculation suggesting that the pair would be ruled out for the remainder of the 2019/20 campaign, on Friday the club officially confirmed the news.

"The Burnley win came at a cost and the cost is two key players. I'm very disappointed for them."#AVFC

“The Burnley win came at a cost and the cost is two key players. Both have significant knee injuries that rule them out for the rest of the season. We had business planned anyway and that will still continue. I’m sitting down tonight with Christian Purslow and Jesus to see what the injuries change for us. It will probably hasten what we do in the market. I’ll sit down with them and see what we’re going to do and how quickly we’re going to do it. Our only fit striker at the club at the minute is Jonathan Kodija. Keinan Davis was training last week but he still felt a tightness in his hamstring. We’re certainly looking at centre forwards in the transfer market, but whether it’s one or two I’m not sure as of yet.”

Fans will undoubtedly be pleased to hear Smith’s words about our potential business now in the transfer window, but with Jed Steer on the road to recovery and international pair Orjan Nyland and Lovre Kalinic still on the books, it would be doubtful if we brought in another stopper – especially as we’ve now recalled the impressive Matija Sarkic from his loan spell at Livingston.

The 22-year-old has started the last 14 league games for the Scottish club, keeping six clean sheets along the way, meaning he made 18 starts across all competitions for them in the first half of the season. Having also kept a clean sheet during their clash with Celtic in October and the significant praise that performance, in particular, saw him receive, he earnt his maiden friendly Montenegro cap during the November international break.

Young goalkeeper @SarkicMatija has been recalled from his loan spell at Scottish club Livingston.#AVFC

Should Villa Add Another Stopper? 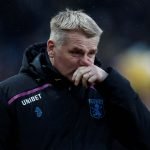 No, We Have Cover 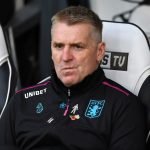 Which Youngster Deserves A Shot Given Villa’s Struggles – Loan Roundup