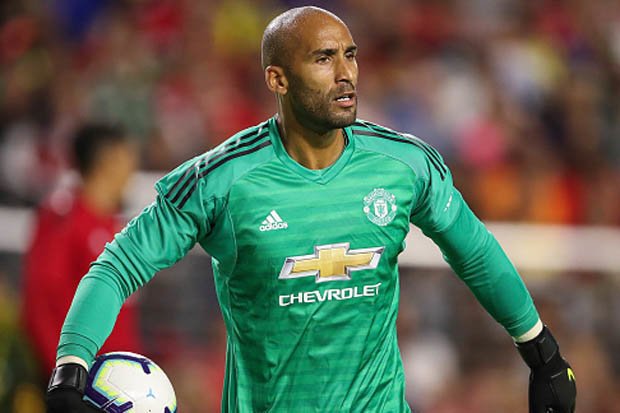 With Dean Smith in the market for a trustworthy goalkeeper to replace Orjan Nyland for the second-half of the season, could Lee Grant be the ideal candidate? It would be ambitious to bring the Manchester United No.3 to Villa Park, but the Midlands outfit stand an honest chance given his lack of activity this season.

Grant has made only one appearance in all competitions since joining United from Stoke City over the summer but has been in the matchday squad on a number of occasions. He’s behind David De Gea and Sergio Romero in the pecking order but was seen on the bench against Valencia in the Champions League on December 12.

The 35-year-old, who signed a two-year deal with the Red Devils ahead of the new season, could be open to a temporary move away from Old Trafford to pick up much-needed playing time. Whether United are happy for their third-choice goalkeeper to leave for the remainder of the campaign remains to be seen, however.

Grant will have been under no illusions after signing for United, but he might be granted a move if he requests it. The Manchester giants could dip into the reserve squad for a third-choice goalkeeper, so Grant leaving in January isn’t too farfetched an idea.