Opinion: Why Aston Villa could sell Jonathan Kodjia, his valuation, what clubs are interested 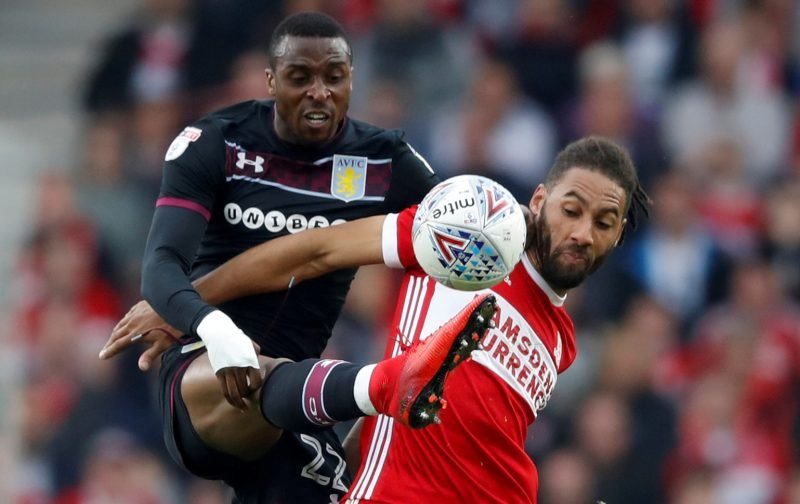 Jonathan Kodjia has an uncertain future at Aston Villa due to his lack of form and playing time this season, and his contract situation might give Dean Smith a lot to think about over the summer.

The 29-year-old has struggled for form in the last two seasons and has less than 18 months on his contract. It’s unlikely Kodjia will be handed an extension as he’s out-of-favour under Smith (three league starts in three months), meaning he could be sold when the campaign comes to a close.

Villa paid £11m for the Ivorian international in 2016 and agreed a four-year deal worth £35k-per-week. They’re likely to want the majority of money back for Kodjia but finding a suitor will be a challenge. The Villa striker will turn 30 this year and is enduring a woeful run of form – seven goals in his last 55 games (all comps).

Everton and Stoke City were linked with Kodjia in 2017, Leeds United and Newcastle United were linked in 2018 and Angers have been linked in 2019. It’s hard to see a Premier League side returning for the striker until his form improves, however.

Villa won’t want to risk losing £16m (fee + wages) by Kodjia leaving for free in 2020, but he’s valued at £8.1m so they may have to take a financial hit. Kodjia will be able to sign a pre-contract deal with foreign clubs in January 2020 so Villa only have one more transfer window to extract the most value.