Plucky Losers? Actually doing a Fulham? Not for me, Jeff

12 games gone, 17th place, three points clear of the relegation zone. If the season ended now, we would all take that. The goal this season has always been survival and at present, we are just above the waterline.

Ordinarily, a 17th place finish would signal some kind of failure or malaise, but in our current state, is anyone truly surprised by our apparent struggles on the pitch? Of course, we all want and expect to win every game – we’re Aston Villa! We want to be competing, not just making up the numbers.

But having secured promotion by the skin of our teeth, and against a summer backdrop of replacing almost the entire squad, baby steps have been needed and incremental progress is vital – boom-or-bust is not where we want to be.

With our Championship squad based on loans in key positions and factoring in the short-term fixes such as Mile Jedinak and Glenn Whelan, there was always going to be a reckoning.

Even the most optimistic Villan cannot seriously have thought promotion was on the cards when Dean Smith arrived, even less so when we were in 14th place with a dozen or so games remaining. Smith would likely have expected much of the summer rebuild to take place in the context of another season in the Championship.

The Wembley success brought a fresh pressure on the club and coaching staff, having to recruit and integrate a significant number of players and putting them under much more forensic scrutiny in the glare of the Premier League than might have been experienced in the second tier.

For the most part, the new signings have performed well, bedding in and competing in a League far stronger than when we were last here. Apart from Tom Heaton (and arguably Matt Targett), all have made a significant step up from where they were playing previously – France, Belgium, Turkey – and none have disgraced themselves.

Heaton, Freddie Guilbert, Bjorn Engels and Marvelous Nakamba have all stood out, while Targett, Trezeguet and Douglas Luiz have shown in patches what their ability and what they may contribute longer term. And although I personally think he has been written off far too early, only Wesley has yet to convince among the new arrivals.

The established core of the side – Jack Grealish, John McGinn and Tyrone Mings (albeit a ‘new’ signing as well) – have performed well and the absence of Grealish over the past few matches has put our season so far into sharp focus. 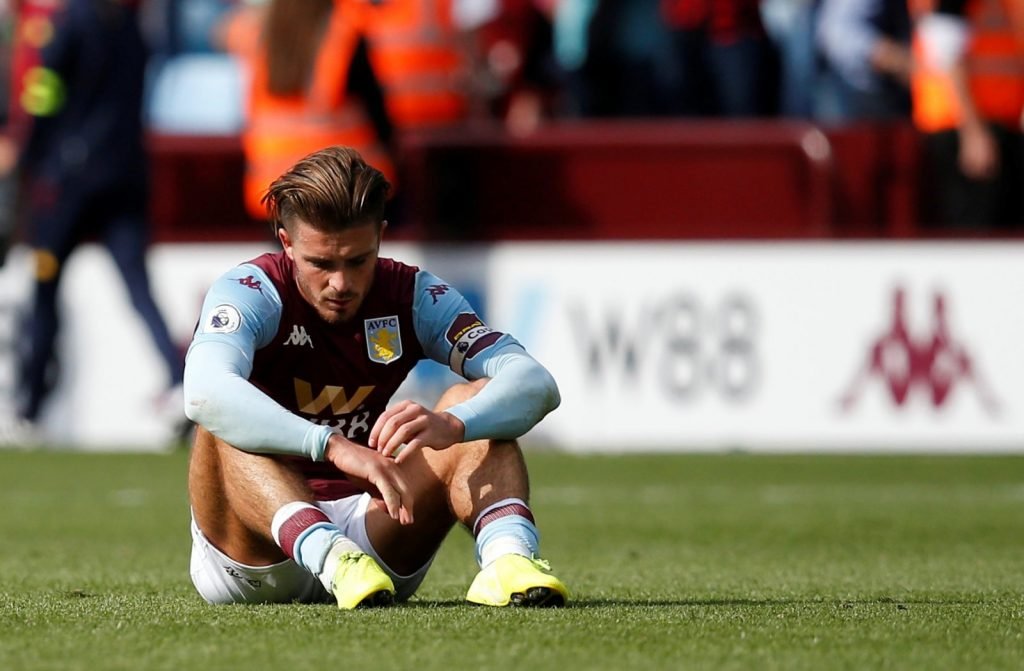 We clearly miss the skipper when he not playing, with no one else able to take games by the scruff of the neck and create the kind of time and space for others that Jack does. Even the Duracell Bunny (otherwise known as Super John McGinn) has looked lethargic and out of sorts without his midfield partner-in-crime on the pitch.

Simply put, Villa need to find ways to win without their talisman. On that note, a major concern which hasn’t really been discussed is Grealish’s injury record. When he gets injured, he tends to stay injured – we’re usually talking a multi-week lay-off, if not longer.

Of course, when you’re kicked around as much as Jack, injuries are part-and-parcel, but he does seem more fragile than most, which has to be a worry in the long term. I really hope we don’t have another Gary Shaw on our hands.

When we arrived back in the Premier League, Dean Smith proclaimed that we were here to win it. We would be ambitious, play on the front foot and take on teams – no shutting up shop, damage limitation or simply making up the numbers.

An admirable position to be sure, but on a number of occasions so far, discretion may have been the better part of valour and a more conservative approach taken – the heart-breaking defeat to Liverpool as case in point.

Leading 1-0 with little time remaining, Smith elected to replace Wesley with Jonathan Kodjia, when perhaps the introduction of Henri Lansbury, or even Ezri Konsa, may have been a more appropriate change, as the European champions threw the kitchen sink.

That kind of game management needs addressing if we are to avoid gut-wrenching finales like that. In fairness to Dean Smith, on this occasion (and against Arsenal) the defence reverted to their old habit of dropping deeper and deeper and inviting the other team on to us and teams at this level will not need asking twice.

Make no mistake, this is still a newly moulded and inexperienced team, trying to compete in difficult, highly pressured circumstances. They have played well in almost every game so far (apart from Wolves and Crystal Palace) and have been unfortunate with VAR calls and non-calls at key moments. Injuries ripping out the spine (Heaton, Engels, Grealish) against Wolves did not help our cause either.

But the players and Smith need to learn fast – we are a third of the way through the season – and it’s not going to get any easier as other teams pick up points and the table takes shape, in terms of the relegation battle and challenging for Europe.

Europe seems light years away for the time being, and the first goal is to survive. I have no doubt reinforcements will be on the radar for January, but I don’t think wholesale changes are required. This group has shown enough for me that we will be ok but losing is just as much a habit as winning and we can’t afford to get into a rut as the winter, injuries and suspensions begin to bite.

‘Plucky losers’ is not an epithet with which we want to be saddled, nor could I bear it if we actually did end up “doing a Fulham.” The next couple of months, through December and January, will be pivotal as always and I’m backing Dean and the boys to come through fighting.

Previous Article by JPA – The Aston Villa Greatest Ever – Part 2 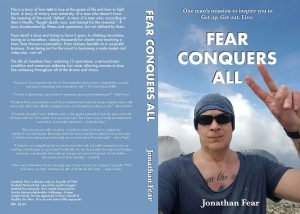 Please take a moment to check out this excellent read – Fear Conquers All.

“One man’s mission to inspire you to Get up. Get out. Live.”