Poll: Villa Join The Race For Talented Welsh Wide Man But Is It A Good Idea? 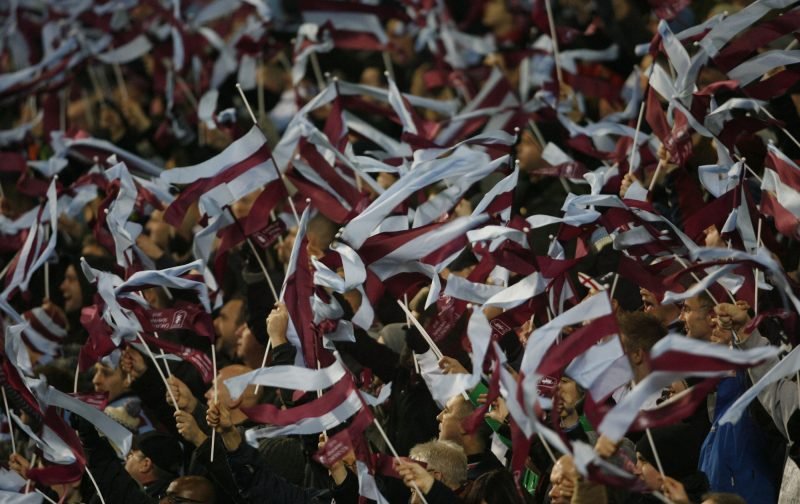 The club have once again been linked with Harry Wilson of Liverpool, with Birmingham Mail reporter Tom Pearce saying that we are joining “the scramble” for the 21-year-old.

The winger only signed a new contract with the Reds this week but the Liverpool Echo report that there are 12 Championship clubs interested in the Welshman.

Celtic have already made two approaches for Wilson, but Liverpool won’t let the player go to the Scottish champions after having a poor recent record of playing their loan signings.

It means that we are very much in the race for the Wales international, who scored seven goals in 14 appearances whilst on loan at Hull last season.

I have already expressed my opinion on why a move for Wilson may not be a good idea. Liverpool will only agree to loan deals that have strict financial penalties if their players aren’t played regularly.

Considering our current finances, I can’t see how the club would agree to a loan structure that the Merseyside club would demand.

What do you think? Is a loan move for the Welshman a good idea? Let me know in the poll: