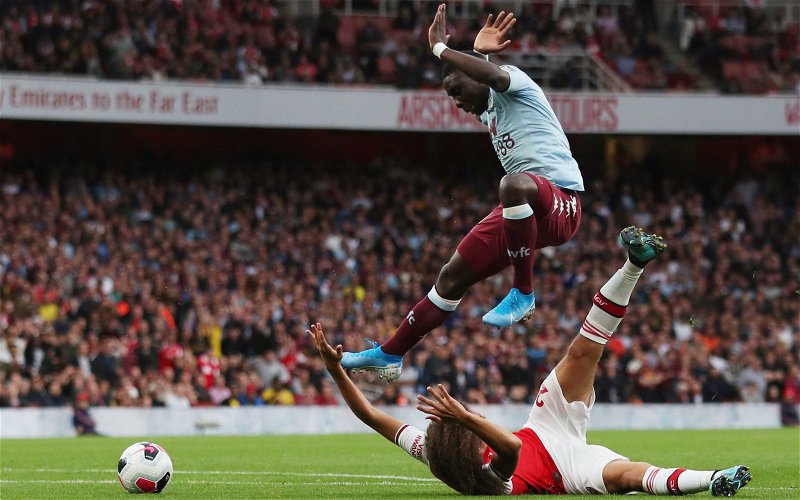 The Scottish Cafu seems to have become even more regular on the newsfeeds following the suspension of the football fixture list, and having given his thoughts on wanting to see more from Anwar El Ghazi and Trezeguet, Alan Hutton’s next instalment has been to praise the way that Marvelous Nakamba has largely settled in and performed his midfield role.

Having joined from Club Brugge over the summer, the 26-year-old was a regular under head coach Dean Smith before football was postponed, and whilst there should still be further improvement from the Zimbabwe international when he settles and adjusts to ‘our’ game more, he’s definitely shown he doesn’t mind a tackle and doing the dirty stuff.

Has Nakamba Given You Hope For The Future?

Yes, But Needs To Improve 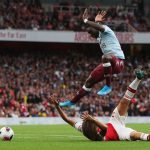 Too Early To Judge Still 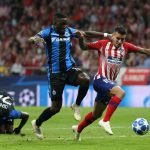 Speaking to Football Insider, Hutton insisted he’d gone under the radar with his performances given people look more at Jack Grealish, John McGinn and Tyrone Mings.

“I think Nakamba’s done well. Let’s not kid ourselves, it’s been a difficult season, it was always going to be a difficult season. I think Nakamba can come out after this season thinking he’s played his part. I think he is probably underrated as well. There’s so much focus on the likes of Tyrone, Jack, John, even Wesley. It’s been difficult but I think in terms of underrated, Nakamba. He went about his business very well, especially when the spotlight has been on other members of the squad.”

Again, Nakamba can definitely show further improvement, and like all new signings, had he joined a more settled side and one that wasn’t going to struggle from the getgo, we may have seen greater consistency from him already.

I’d think most would agree with Hutton here, but, with the caveat that next season he should be even better.