Proof Villa Fans Aren’t Fickle As We Debate A Lack Of A ‘Plan B’ – It Seems We Are In Fact, Cyclical 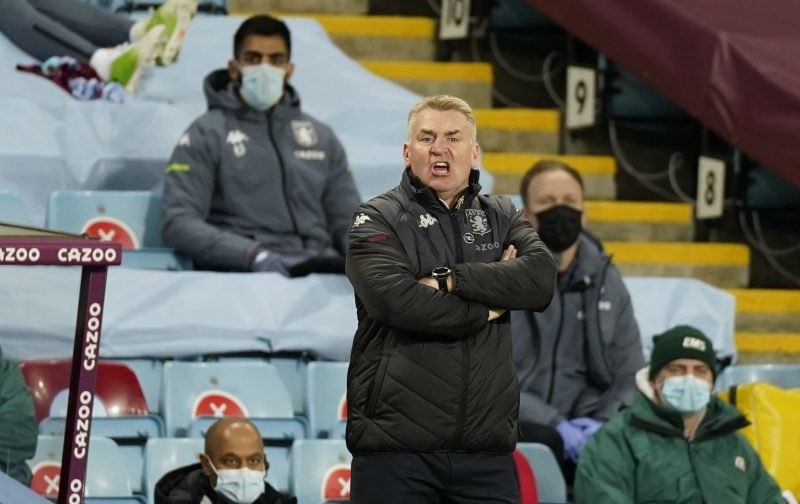 Following on from Ross Barkley’s poor form for Aston Villa as he continues to build his fitness levels after injury, the additional loss of talisman Jack Grealish has understandably got a number of fans concerned as head coach Dean Smith seeks greater consistency in our results as we head towards the culmination of the 2020/21 Premier League campaign.

With Smith not really having a ‘Plan B’ yet and with our lack of depth meaning our starting XI generally picks itself, it’s built into quite a debate in our Vital Villa Dean Smith forum thread.

Our very own Melon Donkey had a more unique take on the issue as it was batted around and he made some good points that deserved a wider audience.

The mythical Smith ‘Plan B’ is only as good as the players that can implement it. Our bench is not remotely good enough at the moment to implement a mythical ‘Plan B ‘at this level.

Having been on here long enough to have seen a few managers come and go, there is a bit of manager bingo that goes on when things don’t go well.

The only one I haven’t read so far on Smith is – he’s lost the dressing room – although I think that made an appearance last season.

I think I have read these claims for every manager that has come and gone, so it’s quite standard and Smith is not actually doing anything different to what has gone before in some people’s opinions. He is fitting the type of failings we have had for years.

Actually, they are just usual generic soundbites that get trotted out with not much thought and are easy to say, but are not necessarily quantified in each case.

They are common faults in most managers, certainly the level we are at and have been at, and we may as well put up with them as the next victim will be no different…until we win something.

Clearly, David O’Leary was wrong all of those years ago, we aren’t fickle, it seems Melon is right in pointing out that we’re actually cyclical.