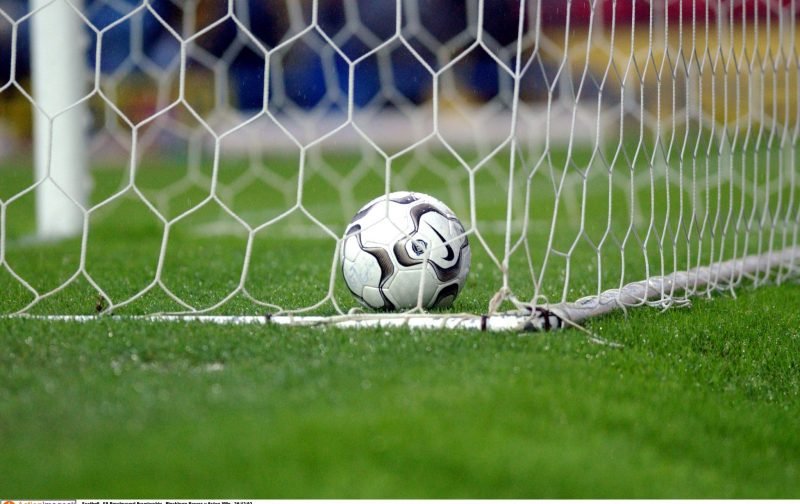 The Sun are reporting that Steve Bruce has been in contact with West Ham over signing striker Jordan Hugill on loan.

We are said to be one of three clubs looking to sign the 6ft forward with both QPR and Leeds keen on the player. With Patrick Bamford having moved to the Yorkshire side for £7m, we may now have one less rival in the race for the 26-year-old.

When I asked for fans’ opinions on Hugill, the large majority think his proven Championship quality would make him a good signing:

Birmingham Mail say we are also after Chelsea’s Tammy Abraham. Personally, I would favour signing Blues striker if the 20-year-old is available. He’s younger, agiler and more prolific if we consider the 23 goals he scored whilst on loan at Bristol City a couple of seasons back.

Saying that, a loan deal for either would certainly strengthen our forward line ahead of the campaign.