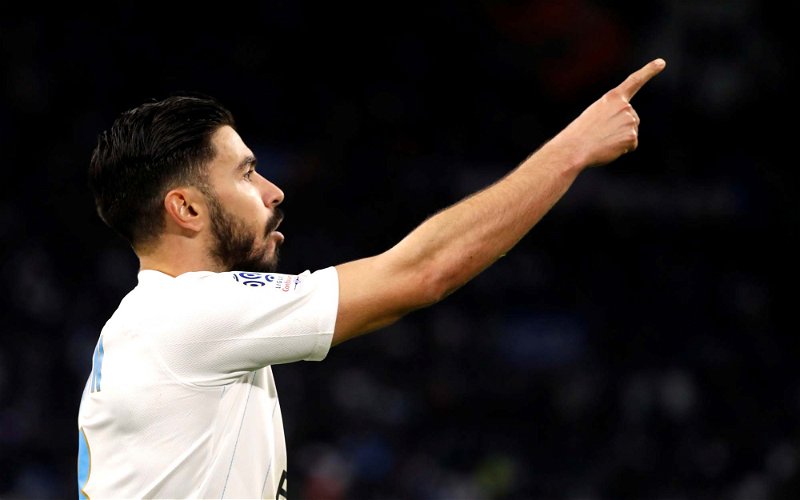 Following on from the speculation linking Aston Villa with having an interest in Marseille midfielder Morgan Sanson, earlier this evening the club confirmed his arrival.

The 26-year-old Frenchman has officially joined for an undisclosed fee, but the rumour mill suggests that having failed with a £14.25million package earlier in the week, Marseille have accepted a £15.5million deal all in with clauses.

Will Sanson Be Our Only Signing?

He becomes head coach Dean Smith’s first addition to the squad this January window and in signing a four and a half year deal, it’s unlikely he’ll feature on the bench in this Saturday’s clash with Burnley, but we may well get a glimpse of him in the Southampton game that follows.

Having spent many years overpaying for players, the fact Marseille initially wanted £22million here, this could be a tidy bit of business.

The midfielder comes in having scored twice and provided three assists in 12 Ligue 1 games so far this season, so we just have to hope he settles in quickly.

“Morgan has performed consistently at the highest level in French football for a number of seasons as well as in this season’s Champions League, and is a player with the quality and experience to play in any midfield position. He will add real competition for starting places and gives us more squad depth which is vital to competing successfully in the Premier League.”

We’ll have to see if we have our eyes on anyone else, but the reaction on social media to his capture is very positive.

WHAT A GORGEOUS MAN

I LOVE YOU! Welcome Morgan 💜💙

I LOVE THIS CLUB