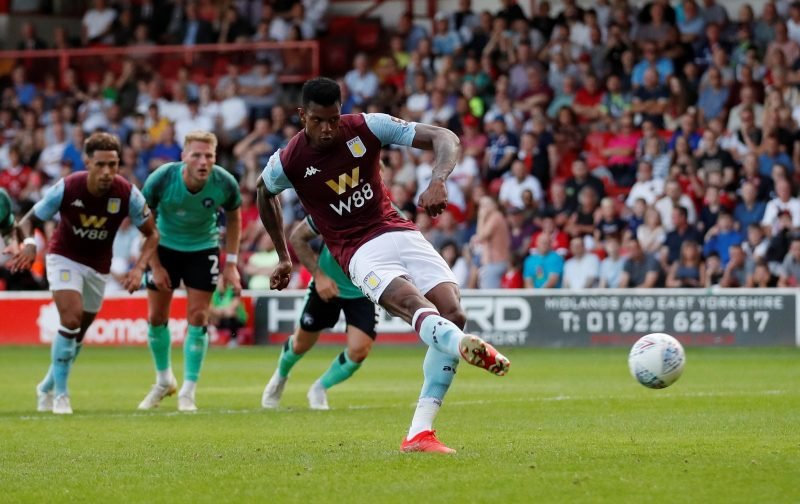 It’s not unfair to say that Aston Villa summer signing Wesley has largely flattered to deceive so far.

Fans are incredibly mixed on his performance levels and attitude as he goes down way too easily for someone with his build, and that’s disappointing even if you give him every natural leeway given he’s still settling into to both the club and the country. He has, however, returned four goals and an assist so far and his tally really should be higher.

Last weekend, the 22-year-old was able to put Wolverhampton Wanderers disappointment behind him as he celebrated a call up to the Brazil national side and it garnered the understandable reaction from fans given his actual performances.

Now, nobody should be writing him off just yet as it’s clear he needs more time to adjust and could probably do with some help and competition up top, but Chelsea midfielder Willian clearly doesn’t watch the same game as fans do, as he recently told Globo Esporte that he felt the call up was entirely justified as Wesley looked like he’d been playing ‘in England for a while, scoring goals’.

I probably don’t need to comment further on the bizarre nature of those comments, as even if Willian was simply trying to be polite, his choice of words are utterly wrong and the unfortunate thing is it’ll only pile the pressure on Wesley more from those who are quicker to criticise.

Was Willian at Carrow Road on a day trip ?

This quote cant be for real

What he's been horrible!!!

Exactly how on earth has he been called up to Brazil squad on what merit exactly ????????

He should stick to The Voice if he thinks this

There were some more patient and sensible comments, but that still doesn’t change how wrong Willian’s comments were. Build him up by all means, confidence helps, but not like that.

Is Wesley An Expensive Villa Mistake? 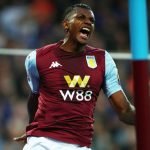 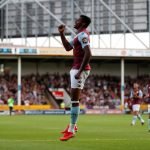