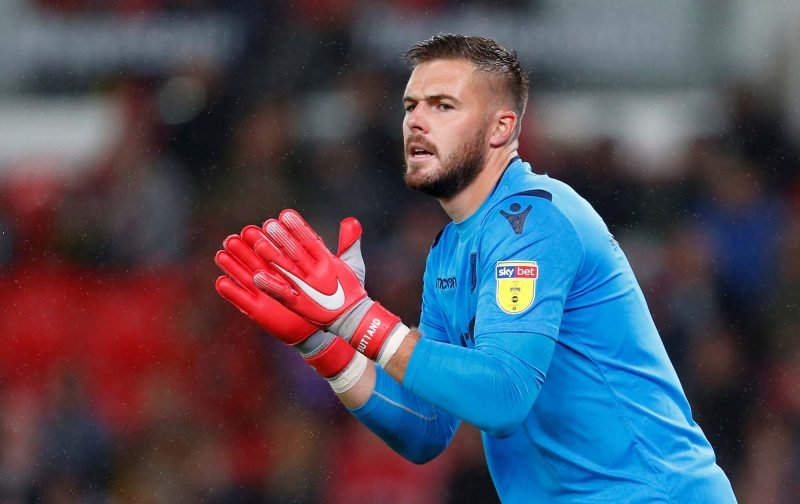 With the summer transfer rumour mill in full flow for Aston Villa following our Wembley route back to the Premier League, a new name this week has been Stoke City goalkeeper Jack Butland.

With Villa already making captures this summer with yesterday’s surprise news about Wesley Moraes now becoming our record signing, fans are excitedly hoping he’s a sign of more to come as we look to reshape the squad for the battles ahead.

The Butland link, following on from the Neil Etheridge speculation, is a bit strange though given we have Orjan Nyland and Lovre Kalinic on the books, and at least as of yet, there’s no speculation linking them with moves away.

With Jed Steer making the goalkeeper slot his own, their futures are naturally in doubt and should Butland arrive as per Sky Sports, I think it would definitely mean both are moving on.

It’s a typical rumour piece and the claim that we think ‘youngster Jed Steer’ isn’t ready for a full season in the Premier League is lazy of the highest order, at 26-years-old, he’s hardly young and more importantly last season he wasn’t ready for a Championship season until he came in and impressed, so I’m certainly not sold on this one, even if he would be a good addition.