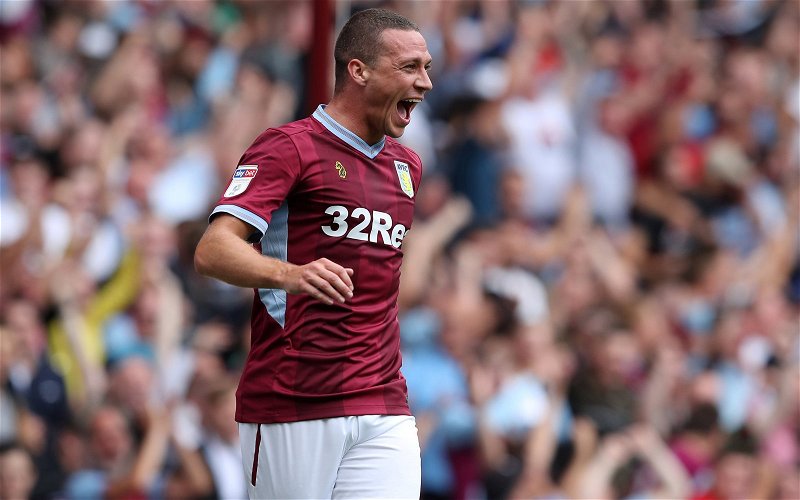 With Aston Villa centre half, James Chester, obviously having a mixed future at the club now following the game time he has received since returning from his serious injury last season, we’ve already seen January links to the likes of Middlesbrough but it seems the 31-year-old Welshman might have an MLS option if reports this weekend are to be believed.

The original source, as much as you can call it that, comes from The Sun on Sunday (P61) and they suggest we are willing to let him go for the right price, but only if we got a replacement in. In fairness, the ‘claim’ seems to hinge more on their belief that Chester would welcome the warmer climate and given he has to manage his knee injury now after playing through the pain barrier for us in the first half of last season, you can certainly see why America would be a more favourable option to him.

There’s no mention of a possible suitor, it’s just implied, but again, I certainly can’t see us standing in his way if he wants the move after last year.

Let Him Get Game Time

Keep Him As Backup