Report Links Villa With Having An Interest In Former Spurs International 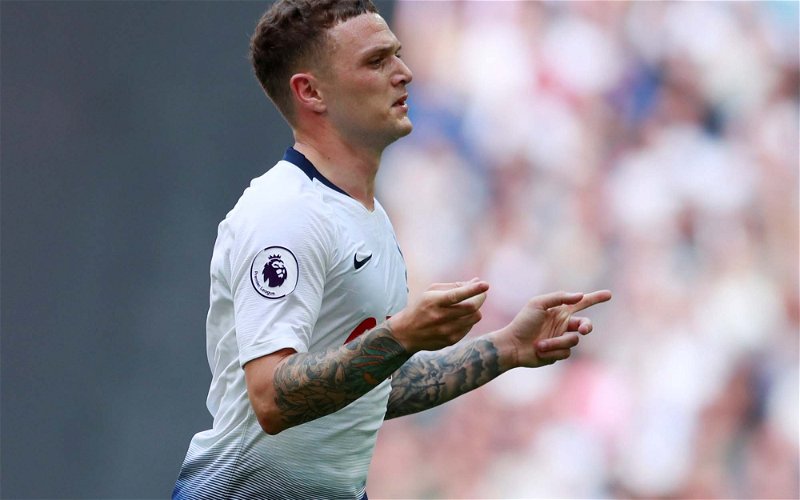 With players now having returned to training, there’s some expectation that Aston Villa will spark to life this week when it comes to player additions and links over the weekend to former Tottenham Hotspur right back Kieran Trippier certainly got tongues wagging.

29-year-old Trippier didn’t have a great final season with Spurs before he made the switch out to Atletico Madrid for £20million, but the England man seems to have rediscovered his form in La Liga and although he’s not out of favour (playing earlier this month for them in the Champions League) the likes of The Telegraph credit us with having an interest in him – on both a permanent and loan basis.

The report heavily leans on the fact we conceded 67 goals last year, but outside of that, there is very little of substance to validate any possible interest we might have.

Would You Take Trippier This Summer? 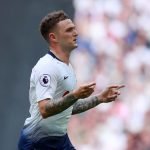 No, Not A Priority

There’s not even a reference to him being homesick, but a loan does sound more sensible from our point of view as I don’t imagine we’ll spend £20+million on a player of his age, with subsequent wage demands – even if he would obviously improve us on a quality and experience front.

There was a mixed reaction to his potential capture on our Vital Villa 2020 Transfer Window Forum Thread, as with Freddy Guilbert and Ahmed Elmohamady, as well as Ezri Konsa, as cover, surely we have greater priorities than right back when it comes to strengthening.

But few could argue he wouldn’t improve us.