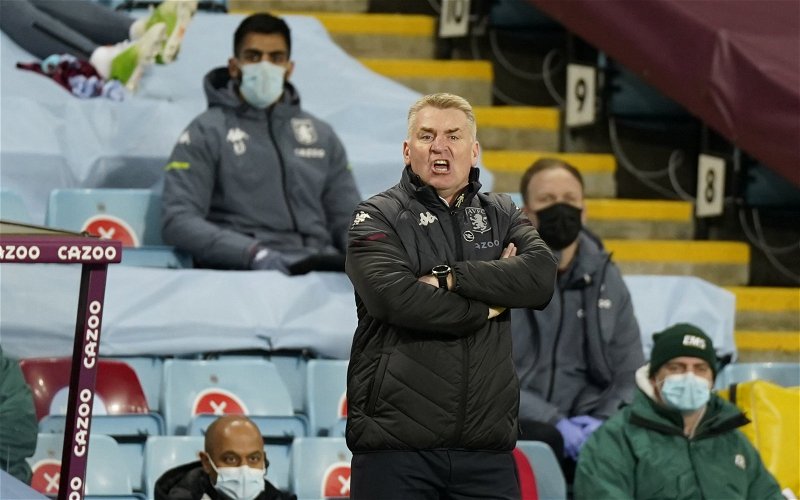 You can tell the October international break is with us as Aston Villa are now being linked with a potential January move for Stoke City centre half Harry Souttar.

I’m sure I vaguely remember some tentative speculation a few years back when it comes to now 22-year-old Souttar, as he has been on the map for quite a while and often impressed – and for his age, following a few loan spells out to aid his development, he boasts good experience with over 100 starts to his name.

Quite where the 6ft 5in defender would now fit in is open to debate though and with inflated January prices, you have to question the timing.

With it feeling unlikely Axel Tuanzebe will be with us following the 2021/22 campaign, Souttar is the right age to fit in there and would match our stated transfer vision – but with Villa having high hopes for Dominic Revan and Lamare Bogarde (to name just two), I’m doubtful that we’d block their pathways through. Particularly as I can only presume Kortney Hause’s deal will be extended, and he’ll want better game time and I don’t see Souttar wanting to come in as backup anyway.

Football Insider claim to have a ‘source’ here when it comes to the six capped Australian international, but it mainly hinges on our switch to a 352 and the fact they describe him as having an ‘incredible scoring record’.

That applies to Australia, not Stoke, and the five goals in six games claim actually relates to a hattrick against Nepal and a brace against Chinese Taipei. For such a commanding defender, much like Tyrone Mings, his actual record is pretty poor compared to games played, with only seven scored.

He’s not a player I’d object to, I just see more reasons why this won’t happen, than reasons it will. Particularly as he’s under contract until 2025.