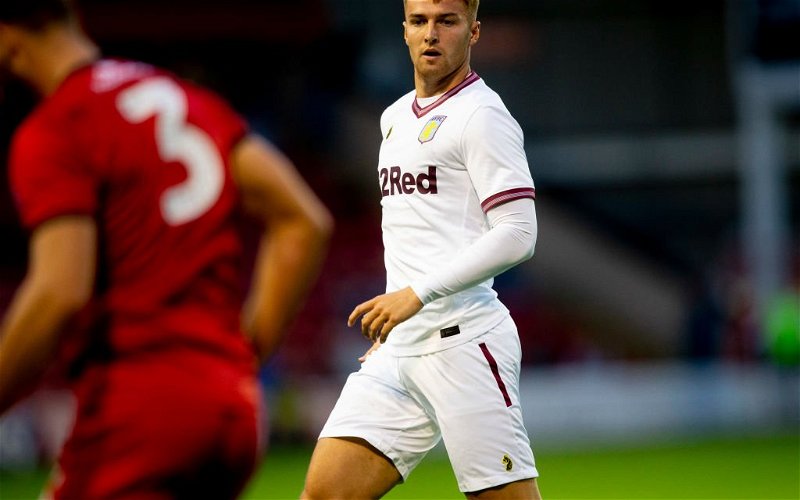 22-year-old former Barnsley youngster James Bree hasn’t had the best of times at Aston Villa and it now looks like he’s set for a speedy departure to Luton Town.

Having joined from Oakwell for a reported £3million in total fee, he made 21 starting appearances for us, with a further seven showings from the bench, whilst also spending time out on loan with Ipswich Town and last season, Luton Town.

He did well at Kenilworth Road and impressed with 42 appearances in total across their campaign and it’s been claimed that we are now in advanced talks with them over a permanent deal.

Having come in with high hopes for the future, sometimes it doesn’t work out and despite how he impressed last year, he still remains down our pecking order with Elmo, Freddy and Konsa well ahead of him. Although I doubt we’ll get much of a fee for him – maybe £2million tops – I certainly hope we’ve learnt from mistakes in previous years and we have a good sell on fee percentage in the deal.

Is Selling Bree The Right Decision? 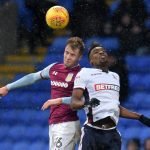 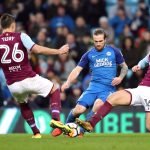 Given he was with them for the 2019/20 campaign, I’d imagine this one will be confirmed quite quickly.