Reported Villa Target “Aware” Of Interest, But Rightly Keeping His Head Down 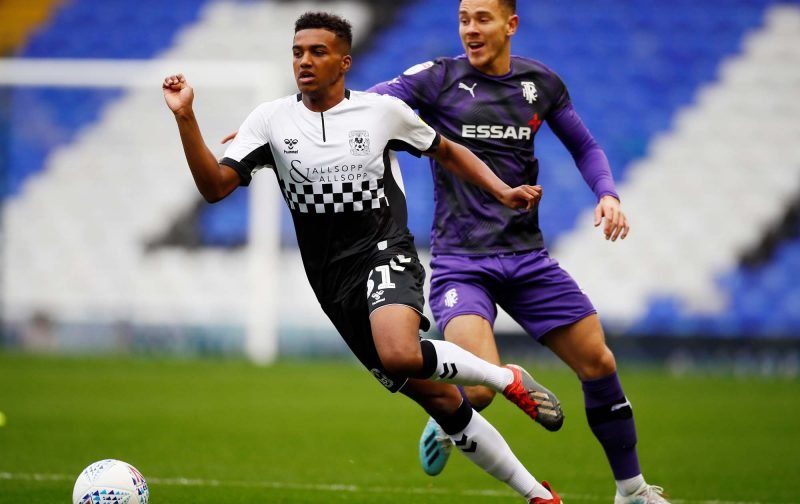 Back in the October international break, reports suggested that Aston Villa were keeping a close eye on Coventry City starlet Sam McCallum, and with the November lull now in full flow, the 19-year-old fullback has now commented on that speculation.

Having made his breakthrough in the 2018/19 campaign, he’s continued his development this year and had made 15 appearances for the Sky Blues already, returning his first senior goal in their FA Cup victory over Colchester United last weekend.

With the original speculation namechecking West Bromwich Albion, Leeds United and Nottingham Forest as other clubs keeping their eye on him, those clubs are still referenced in his latest interview, but again, we’ll definitely be aware of him owing to Callum O’Hare’s loan spell out at the club and he would be our sort of signing now on a development front.

“I have been aware of it but the gaffer has been keeping my feet on the ground and keeping my head at Coventry. He just wants to keep my head down and progress at Coventry. It’s flattering and shows I must be doing something right. It’s always nice to hear but I just want to do well for Coventry.”

A sensible response and he’s right to just keep his head down as if those watching O’Hare feel he’s worth a closer look, I’m sure head coach Dean Smith will be aware of him.

Until then, given he’d very much be one for the future, our focus for January definitely needs to be elsewhere on the pitch.

Has McCallum Caught Your Eye? 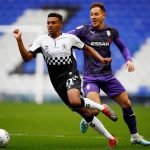