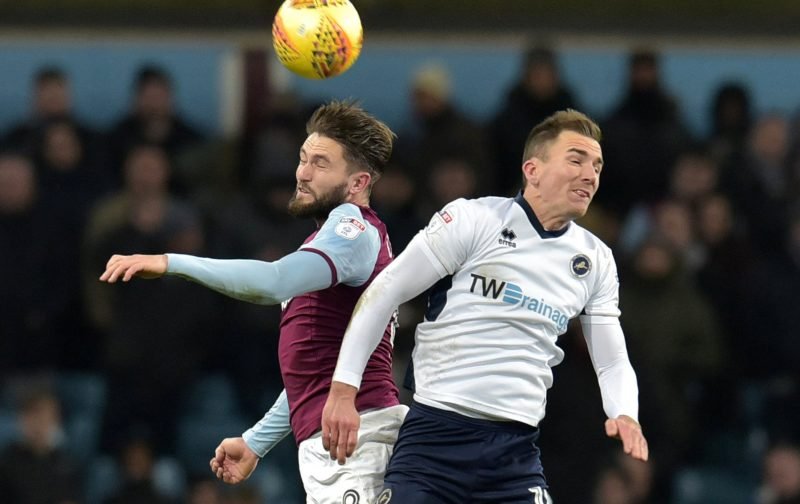 With Steve Bruce’s future firmly up in the air, it’s not known who in the club’s first-team squad will be a regular starter and who could be out in the cold next season.

Henri Lansbury has not exactly set the world alight since his switch to Villa Park 18 months ago, but the Mirror reported last week that the 27-year-old could be given an extended run if the current manager remains in place.

When we polled supporters about whether that is a good idea, a sizeable majority backed the midfielder’s cause to be given more starts:

With NSWE’s investment in the club, there are not a lot of certainties over the manager and players. However, with under three weeks to go to the close of the transfer window, there are unlikely to be wholesale changes.

If that is indeed the case then Lansbury will be competing with the same players as last season. Would he be picked ahead of the likes of Hourihane, Bjarnason and Jedinak? I’m not so sure.