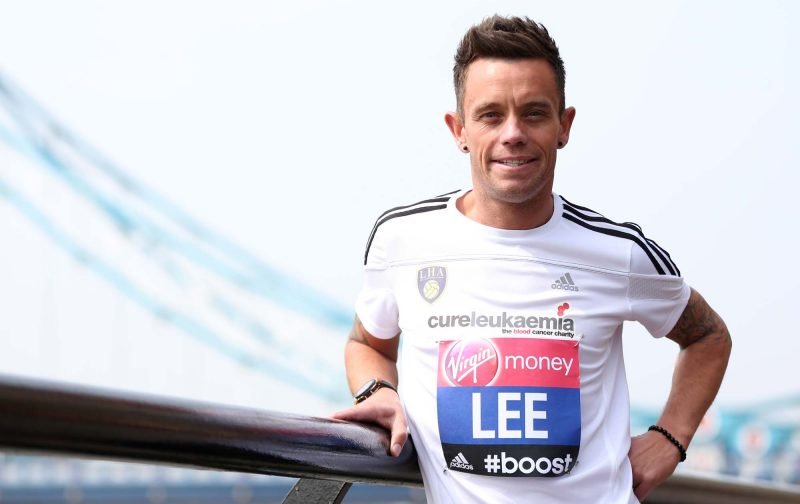 With most Aston Villa eyes on this weekend’s clash with Arsenal at the Emirates Stadium, there’s still plenty of fallout and discussion following last Monday’s Villa Park draw with West Ham United.

Having limited Manuel Pellegrini’s side to only one registered effort on target, we had a hatful of chances ourselves but they were either spurned or were too weak to really trouble Lukas Fabianski. Still the chances came, and our defensive showing was again positive but we undoubtedly need to tweak out approach in attack.

Wesley remains largely isolated, our wingers aren’t doing enough really and Jack Grealish is facing plenty of criticism for backtracking and losing the ball, yet plenty see that when he gets around the box he has no ball to play as nobody is gambling on a run or stretching play in the wide areas to give him an out, so he has to go backwards.

Arsenal can be got at if we improve further and whilst former player Lee Hendrie is right in many ways when he says we ‘missed a trick’ against the Hammers, I think he’s got the wrong trick and I’m not alone looking back through the Vital Villa Forum Thread.

Now, Davis could certainly have come on earlier as an extra big body up front as a target, but despite the game being end to end, we were pretty comfortable for me and West Ham weren’t testing us. The problem was, we stalled down the wings, and weren’t whipping in crosses like we should’ve been to put them under pressure. Especially when they sat deeper having gone down to ten men.

There was too much simple play outside the box without any penetration. Luiz for Nakamba made sense on a freshness point of view given it was his debut made sense. Any angle that it was a defensive move is ridiculous as they are like for like in our system.

But we’re five games in, we had over ten additions and people are still finding their feet – and Dean Smith is still looking for his best combinations. Whilst we weren’t great, only the ridiculous, who didn’t watch the game, are suggesting West Ham were better or had the better chances (one on target) to win.

Given Jota is more of a running winger for me, and Ahmed Elmohamady is more of a straight crossing winger, rather than Hendrie’s claim that Smith had run out of ideas, for me he spotted the problem and tried to address it, but it just didn’t work.