Saints Frontman Isn’t The Type Of Player Villa Should Be Looking To Recruit – Agree? 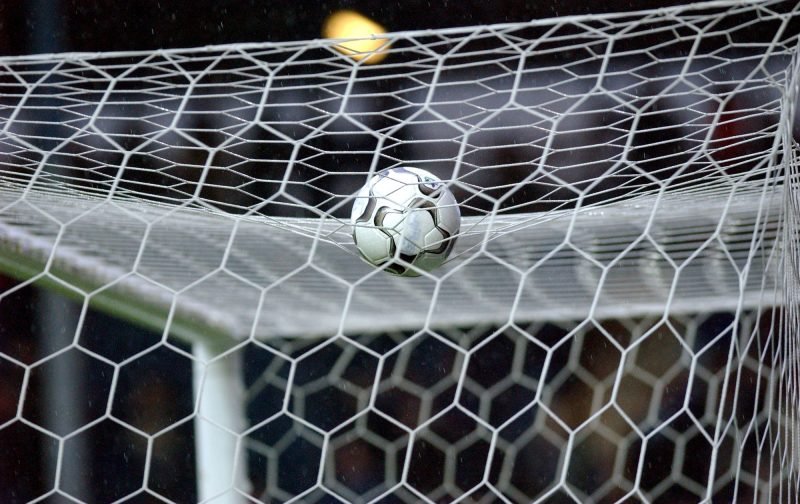 The Birmingham Mail are reporting that Steve Bruce is interested in signing Southampton striker Sam Gallagher on loan this summer.

We are said to be keen to strengthen our forward options with the former Birmingham City loanee, but I am not sure signing the 22-year-old would be a good idea.

His performances on loan in the Championship could not be described as eye-catching. In his 89 appearances in the second tier with MK Dons, Blackburn Rovers and our rivals, he scored just 17 goals.

There are some mitigating circumstances, in that he was playing for teams struggling at the wrong end of the table, but averaging a goal every five games doesn’t suggest a prolific goalscorer.

We would probably be better off relying on our own young players like Keinan Davis who showed huge promise last season, despite the 20-year-old only hitting the back of the net three times.

For me, if we are going to bring in any loan signings this summer they have to be a clear improvement on what we have already have in the squad, and the Saints frontman clearly isn’t. Should we go after Gallagher? Let me know in the poll: