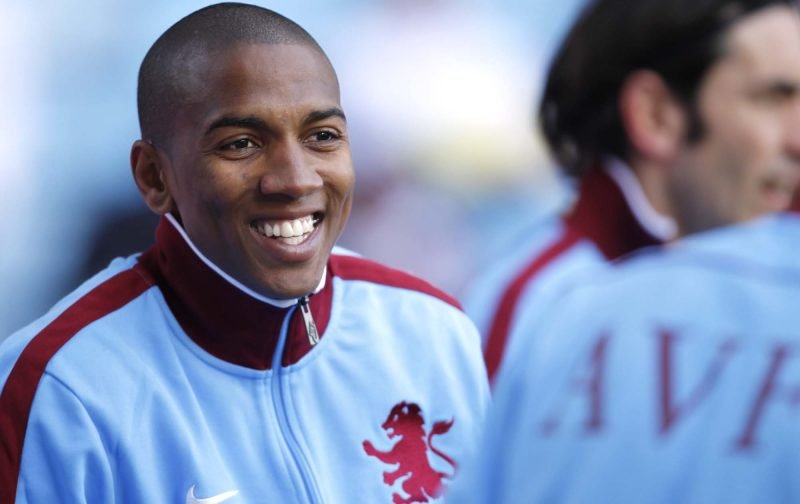 Plenty of Aston Villa fans were understandably delighted when it was confirmed that Ashley Young would be returning to Villa Park. Having left us for Manchester United back in 2011, 35-year-old Young heads back to B6 with a wealth of experience and trophies under his belt and he gives head coach Dean Smith a number of options given how he has become a more versatile player over the years.

With us seeing tangible improvement in our Premier League finish in 2020/21, most fans are rightly hoping that we have a proper crack at the European places this year as we take further steps forward under NSWE, and in a recent interview by Young, he seems to suggest that a European adventure is the aim for the year.

🟣 “When I heard the interest from #AVFC, I told my agent to get me back there!”

“I had fantastic times when I was there, Aston Villa should always be in Europe!” @Youngy18 wants to push Aston Villa back into European football next season. 👏 pic.twitter.com/9HBCdTkgtu

It certainly should be the aim as a next progression with the squad we have, particularly following the additions of Young and Emi Buendia, and keeping Jack Grealish will be the icing on that cake irrespective of who we may still be bringing in this summer.

Villans will definitely appreciate the tone of Young’s interview, and I can only imagine as the season draws closer, we’ll have more players talking about European ambitions for the coming year and fans will certainly welcome that after our more recent darker days.

All eyes back to the transfer window and it could be a very good year indeed.

Will Villa Snare A Euro Spot This Season?