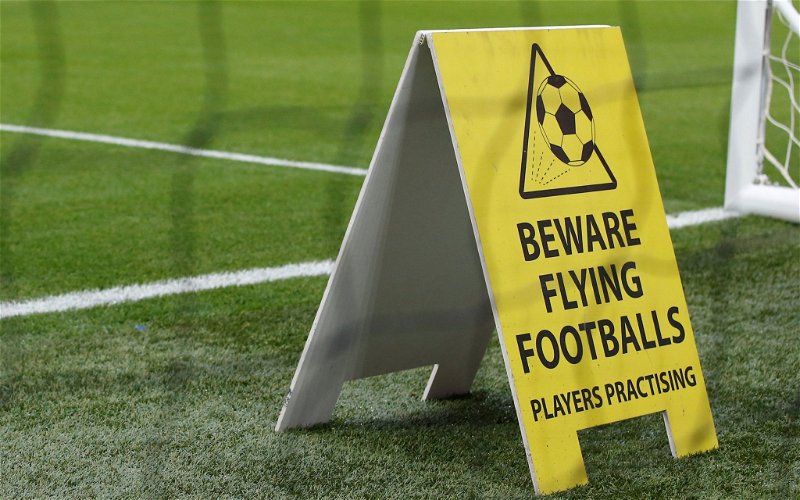 For those that don’t like the rumours and bare-faced lies that come with Sky’s sponsored transfer window frenzy, there’s another reason to look forward to the end of the January edition of the nonsense, because we can put Aston Villa’s potential interest in serial sicknote Daniel Sturridge to bed for at least a few more months.

Sturridge’s quality is known to all – when he’s fit – and when he’s not, his spell a few miles down the road at The Hawthorns tells you all you need to know, but having been linked with him during the summer transfer window, the speculation has rather predictably returned as we head into the final few days of the current window.

Now thankfully, the source for this is Turkish based Fanatik, and in my experience, they aren’t even as reliable as a broken clock – the Turkish equivalent of the Daily Mail and they probably still think Jonathan Kodjia – is off to Beskitas or 99 Premier League clubs are going to sign Domagoj Vida at some point this century – so I’m not sure we need to worry, but with the 30-year-old scoring four in eleven out in Turkey for Trabzonspor, it’s created the expected panic on social media, with talk of a 5million Euro bid.

They should pay us 5m to take him

6 injuries this season 🤣 no way we’ve bid for him

Should we send an ambulance to pick him up?

They've released another story later in the day that says 'no offers received'…make of that what you will.

Just arriving for his medical pic.twitter.com/LKkUjQFDG6