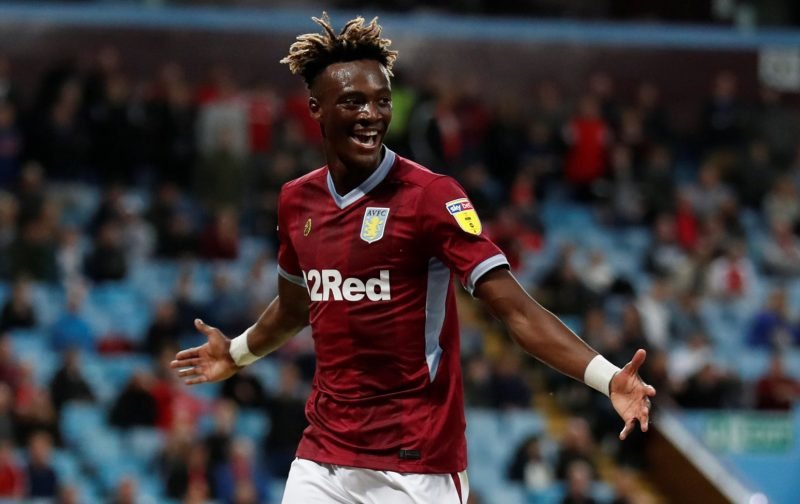 Aston Villa had plenty to be disappointed about when it came to the weekend’s draw with Hull City, but there were some positives if you wanted to look hard enough for them.

With goals on the day coming from James Chester and Tammy Abraham as we fought our way back to take a 2-2 draw despite being two goals down, defensively we still need a lot of work but even allowing for the fact that we can score well, we’re still carrying too many players at points.

Statistics website Whoscored weren’t very favourable in their match ratings and it’s no surprise to see that both goalscorers were our two best rated players on the day. 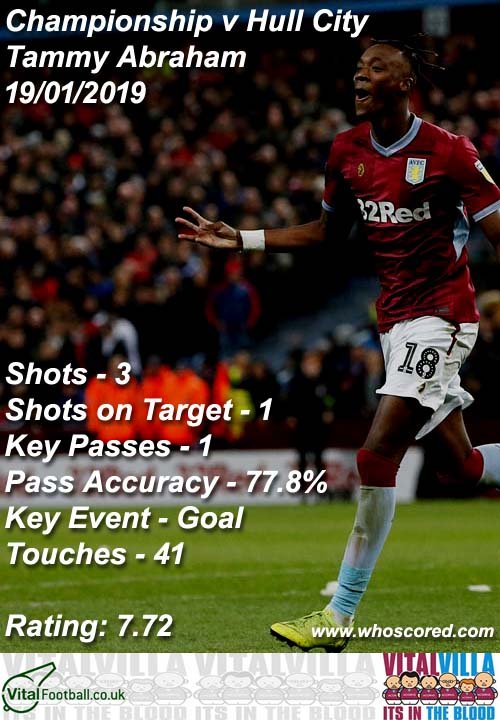 Chester picked up a rating of 7.31 for his efforts on the day.

Completing the top five best performers in their way of scoring matches were John McGinn (7.14), Conor Hourihane (7.09) and Tommy Elphick (6.72).

Plenty of work left for head coach Dean Smith to do but from his own words he sees the problems, it’s about fixing them now.