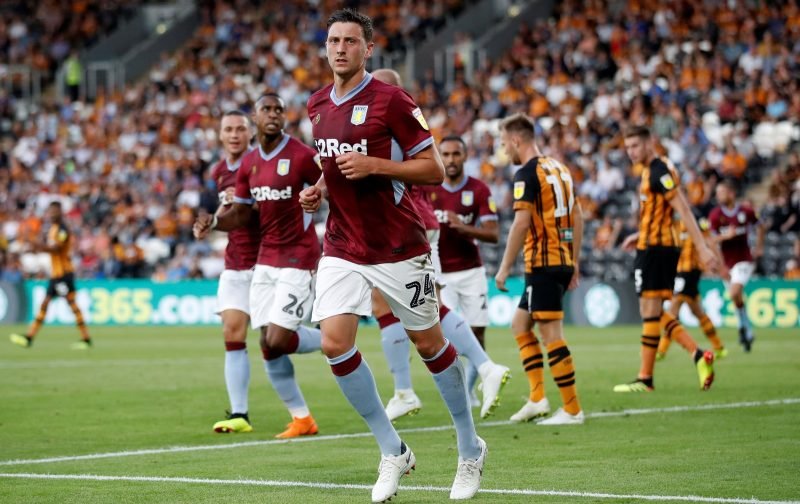 With head coach Dean Smith confirming that he would be undergoing the usual scans and assessments on today, by this evening the likes of the E&S were reporting that the 31-year-old has sustained a pretty serious foot injury and the expectation was that he would now miss the next six weeks of the Championship season.

Although not as serious as originally thought, he has reportedly torn a ligament in the base of his foot and the timing couldn’t be much worse really as with the return of Jack Grealish and some form, added to the potential return of John McGinn from his suspension, everyone hoped we would now regain some momentum and push on given incredibly slim Play-Off hopes that remain.

For Elphick in particular, it’s also a blow for him given he’s out of contract next summer so it raises further questions on that front.

With Alan Hutton recently being ruled out and Axel Tuanzebe and James Chester not yet ready for a return, loan duo Kortney Hause and Tyrone Mings are our remaining established centre-halves for what is a key week as we face Birmingham, Nottingham Forest and Middlesbrough in the space of seven days.