Six Wins Out Of Eight For Automatic Promotion? 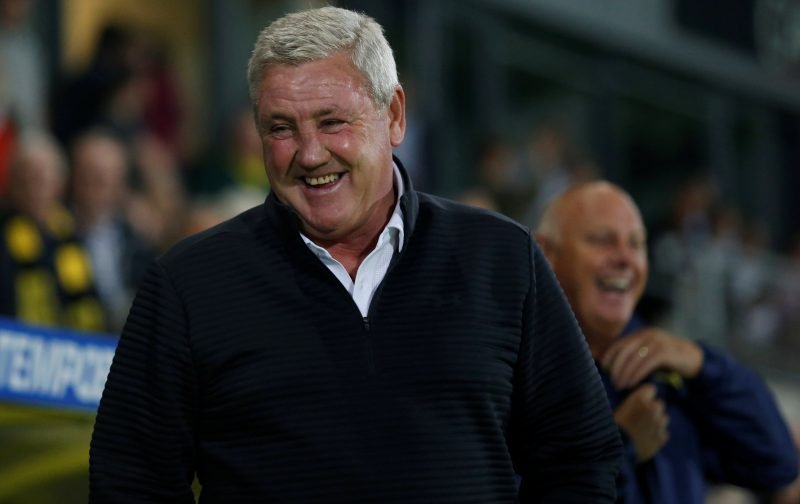 Aston Villa manager Steve Bruce has said he believes we need to pick up six victories out of the remaining eight Championship encounters if automatic promotion hopes are to be kept alive.

Following back to back defeats to Queens Park Rangers and Bolton Wanderers, the victory over Wolverhampton Wanderers seems an age away now and Villa have slipped to fourth place in the table, joint on points with Fulham but a worse goal difference.

Sitting on 69 points, Wolves are now well clear on 82 and Cardiff are on 76 but they have a game in hand.

‘We are capable of a winning run. We have just done it. We are probably going to need to win six of our last eight but it is possible. We can`t give up. I am just disappointed that we had given ourselves a wonderful opportunity and our last two performances in particular have not been up to standard.’

Bruce isn’t the only one disappointed at the moment, but on current form six out of eight is an incredible long shot, but our recent winning streak shows we do have it in us.

Even then though, I’m not sure that’ll be enough as although Cardiff and Wolves will slip – there’s no way this run in won’t have a few more unexpected twists and turns – I can’t see either slipping up on a scale that could count for us.

We’ve put ourselves in the position of praying if they do slip up, we are somewhere near to capitalise.

‘It is not over yet. That is for sure. We can`t give up. We just have to get on with it. We`ve lost two matches in three days and other teams are capable of that.’

We have to hope they are or we’re back to the lottery of the Play Offs.