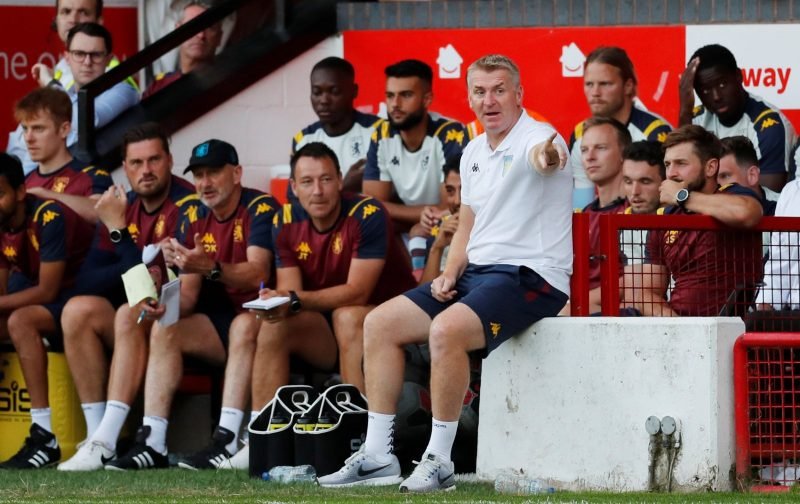 Aston Villa went into the October international break in great spirits following our fantastic 5-1 victory over fellow promoted Norwich City at Carrow Road. With that said, our injury list did seem to be growing again with a few knocks and niggles.

Bjorn Engels was withdrawn from our last clash with a knee issue that ultimately saw him miss out on Belgian action, and we also knew goalkeeper Tom Heaton had withdrawn from Gareth Southgate’s squad with an issue of his own.

We went into Norwich game minus Jonathan Kodjia and Henri Lansbury as well(albeit Lansbury missed out on selection rather than being ruled out), but with the fortnight lull in real action – despite plenty to celebrate when it came to John McGinn and Tyrone Mings – it seems the break has worked in our favour and head coach Dean Smith will see some boosts to his numbers as we go into Saturday’s game with Brighton and Hove Albion at Villa Park.

The Birmingham Mail have reported this week that they expect Smith to welcome back Heaton, Kodjia, Lansbury and Engels to full contention.

James Chester is also obviously a fortnight closer now as he continues to work on his match fitness after his lengthy spell on the sidelines.

It doesn’t seem, unless I’ve missed something, that we have any players returning from duty with issues, but you’d be surprised to see Smith change his selections from Norwich given the performance and the size of the win.