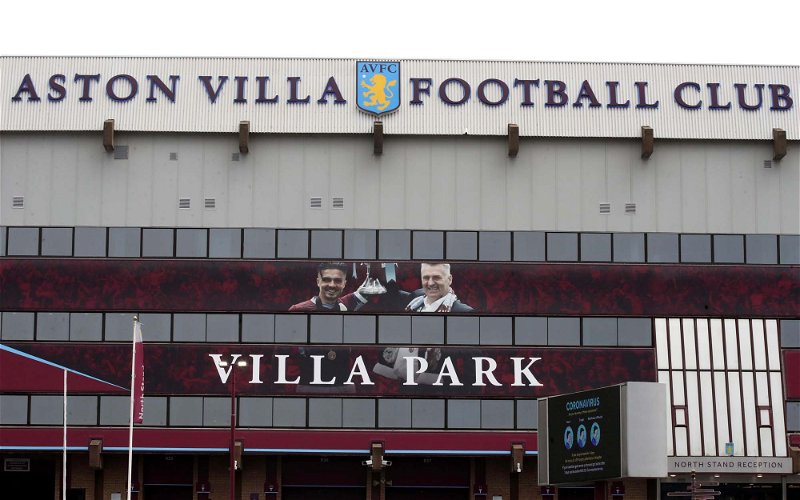 Not long to go until the start of the next season, so I hope the powers that be already have plans in place to ensure Aston Villa enjoy a far more comfortable 2020/21 campaign.

In terms of expiring contracts, I think I’m right in saying it’s only Pepe Reina and Matija Sarkic who are leaving (along with the released list published a few weeks ago).

I’d be trying to cash in on all of those except Hourihane (who I’d be offering a 1 or 2 year extension to).

It’s gonna be peanuts… average of 500k per player maybe, but that’s still £3.5 million, plus all those wages off the books.

Vital Villa’s So what next? Who Stays? Who Goes? Who Comes In? Forum Thread

I’d also be looking to sell Mbawana Samatta or Wesley (given Wesley’s injury and the price we paid we might struggle to sell him), so likely to be Samatta.

Marvelous Nakamba and Bjorn Engels…wouldn’t be sad to see any of those two sold if we can get our money back or close to.

So that’s 8-10 players out…potentially £20 million in + whatever Wes and Nas are prepared to put into the recruitment pot.

Obviously a lot depends on what happens with Jack Grealish, but let’s assume he’s staying, what do we then need to add?

I think we’re ok in goal. Tom Heaton will be back fit, Jed Steer is a capable Number 2 and we must have a decent youngster in reserve.

Fred Guilbert has been hit and miss, so if Elmo is sold due to his contract running out, then I think a new RB is a priority.

Would love to see an experienced CB to come in and partner Tyrone Mings. Get rid of Engels, and Ezri Konsa used as 3rd choice. Kortney Hause can stay as a squad player.

Central midfield I think we’re pretty much ok. Douglas Luiz, John McGinn and Grealish…maybe a replacement for Hourihane who can then be a good squad player and if Nakamba goes then a backup for Luiz.

The biggest priority for me is the front three. Trezeguet, Ahmed El Ghazi, Wesley, Samatta, Davis… none have been good enough this season. I’d keep Trez and El Ghazi as backups but bring two more wide players in.

Eight players. Gotta be paying big bucks for them to get the quality we need, so £20mill+ per player at least.

I think that’s realistic. Surely we can stretch to £160 million outlay?

In terms of names…I’d be going all out for Callum Wilson. He’s only 28, Premier League proven, recently playing for England and was heavily linked to Chelsea not long ago. Break the bank for him.

No idea for the rest…. any ideas?

The Dean Smith Debate, Is Survival Enough, Should It Have Been More – Questions But Few Answers At Villa