Some Criticism Might Have Been Harsh, But This Villa Star Is Back To His Colossal Best For Me 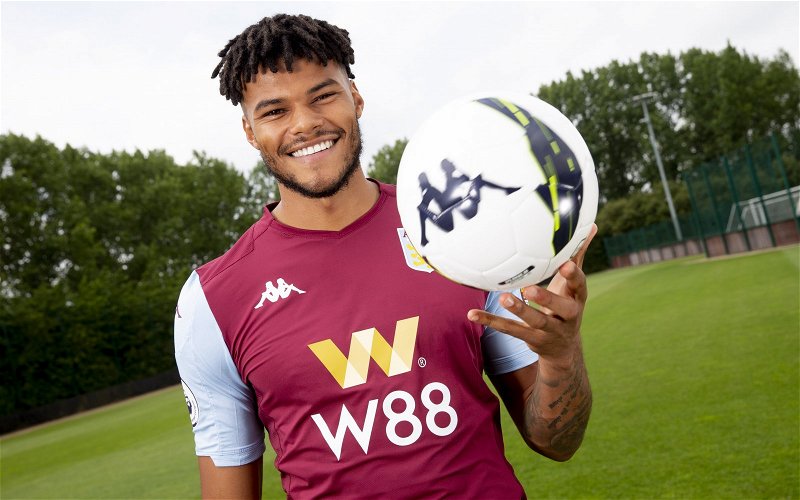 There can be no denying that Aston Villa’s improvement under head coach Dean Smith has been nothing short of phenomenal in spite of the added complications the 2020/21 Premier League campaign brings. Many players have improved further on their mixed form in 2019/20 and new additions such as Matty Cash and Ollie Watkins have definitely hit the ground running, even if we all know there are consistency issues to be dealt with, and obvious things we can further improve upon.

One player who has certainly split some fans this year has been Tyrone Mings. The now England centre-half was an absolute colossus during his initial six month loan spell with and he played a massive part in the final run in 2018/19 that saw us promoted back to the Premier League via the Wembley Play-Off route.

Like most of the squad in 2019/20 he took time to adapt to a new level, but largely impressed and showed what he could do, but we also saw mistakes creep into his game and whilst that’s only natural, it has seemed to be an easy stick to beat him with this year with tiny mistakes overshadowing his overall performance levels, particularly his sending off against Crystal Palace. This is despite the massive strides forward we have made, both individually but also as a team.

Would Mings Have Been Your Arsenal MotM 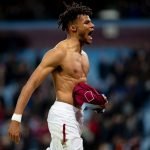 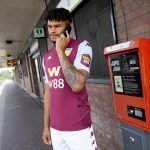 One thing that has been noticeable lately in his performances though, is he appears to have again improved his decision making and has gone back to keeping things a little bit more simple at points – undoubtedly influenced by the utter shambles we saw in the Manchester City robbery where he understandably Tweeted this.

Never even heard of that rule, just let players stand offside, then run back & tackle you? In hindsight I should’ve cleared it, 100%, but didn’t even know that was the case. Nonsense https://t.co/2UiFEV9eqH

Some won’t agree, but particularly his recent performances against Southampton and Arsenal for me, have reminded me of the types of performances that first endeared him to the Villa Park faithful when he just seemed to instantly know (and get it right) when it came to taking a small risk and then just putting it into Row Z.

Long may it continue, some expectations in the fanbase have now gone through the roof with talk of a potential stab at the Europa League, and if we are to get anywhere close to achieving that daydream, we’ll need Mings to be at his colossal best in the games that remain.