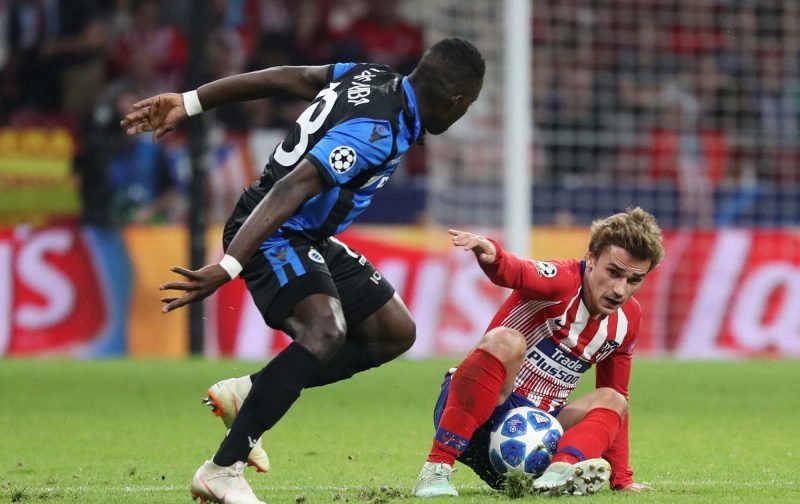 With Aston Villa’s summer transfer rumour mill in full flow, we’ve already made our first few captures of the year as we prepare for our return to the Premier League after last season’s Wembley success, but one name that got tongues wagging in the fanbase was Marvelous Nakamba.

The 25-year-old Zimbabwe international plys his trade for Club Brugge and we’ve already bolstered their coffers with the capture of Wesley this summer, so we’re certainly likely to be aware of his former colleague and suggestions that he caught our eye during scouting does have some weight behind it.

Villa aren’t the only club said to have a potential interest in the player though with a few Italian clubs said to be tracking him, but Club Brugge coach Philippe Clement has now begun playing the game in the media and he was quoted by Het Laatste Nieuws (via Voetbalkrant recently as saying he didn’t want to lose the player and any suitors would have to make the club an offer they couldn’t refuse – speculated to be in the region of 20million Euros.

“Nakamba has been a very important player here. It is a player who has already proven his value for the club. He is someone you just don’t let go. But if a club offer a large sum then some players are hard to keep.”

Having reportedly paid Vitesse Arnhem only 3million Euros two years ago, 15/20million Euros would be hard to refuse in my humble – but with the Africa Cup of Nations this summer, I guess Brugge are holding out hoping he impresses further and pushes his price up.