Sky Sports News are saying, or is that understanding, that Jack Grealish is staying at Aston Villa.

They say that we have turned down a £25million bid for the fans favourite.

Fascinating all this. Wes Edens and Nassef Sawiris both said at the meeting with the FCG the other week that they wanted to build around our youth. This would show they are serious. But what plan have they hatched to get around the FFP? I have no answers, just total and utter fascination and even those these are early days, respect for what they are doing.

Bruce told Sky Sports after the match v Hull: “He is a wonderful talent. We will do our best to keep hold of him, but it is going to be difficult.” Adding, “The owner has made it clear that he wants him to stay. To be fair to Jack, he has got on with it.” 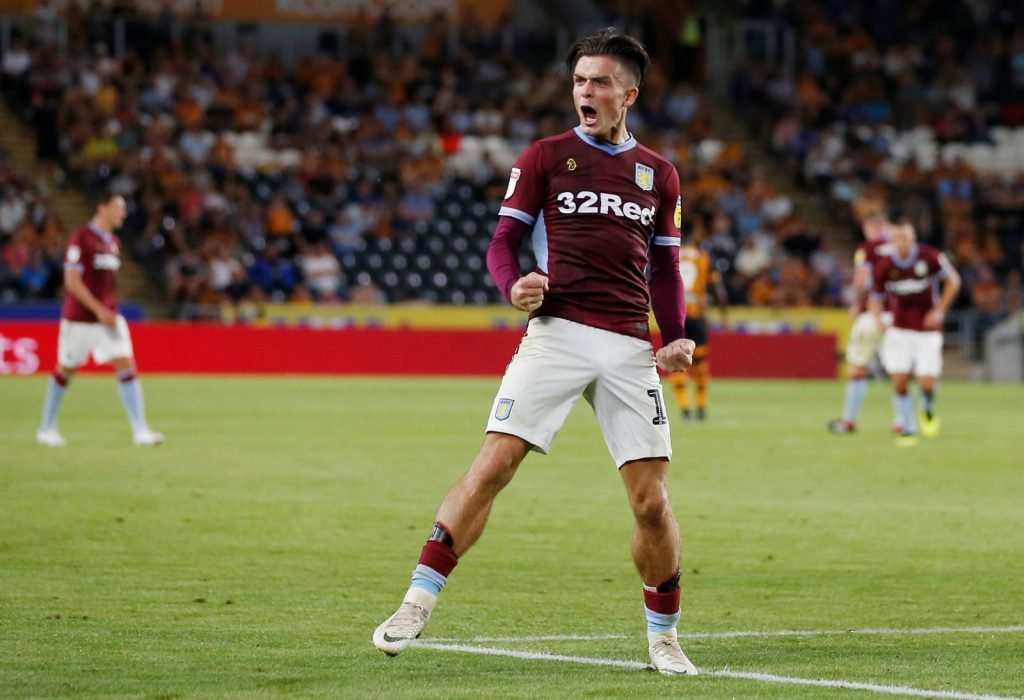 Our new owners have said they want to build the club around the youth, so to keep Jack will be a massive sign they are serious about that. Exciting to think we have owners big enough and strong enough now not to be bullied into selling our best.

And SkySports Transfer Centre have just added, I’m writing this live and updating as it goes along! 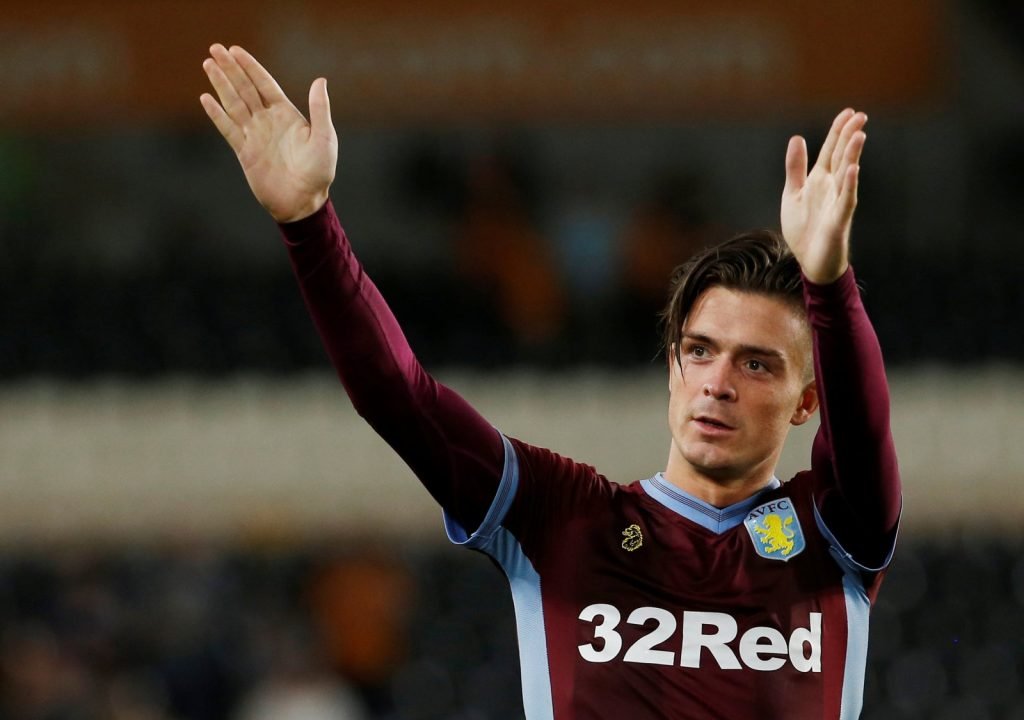 Sky sources: Jack Grealish will not be sold to anyone in this transfer window, despite interest from Tottenham and ‘other clubs’ this window.

Sources are telling us Aston Villa’s new executive chairman Nassef Sawiris has told Tottenham and any other potential suitors he is not interested in their money. 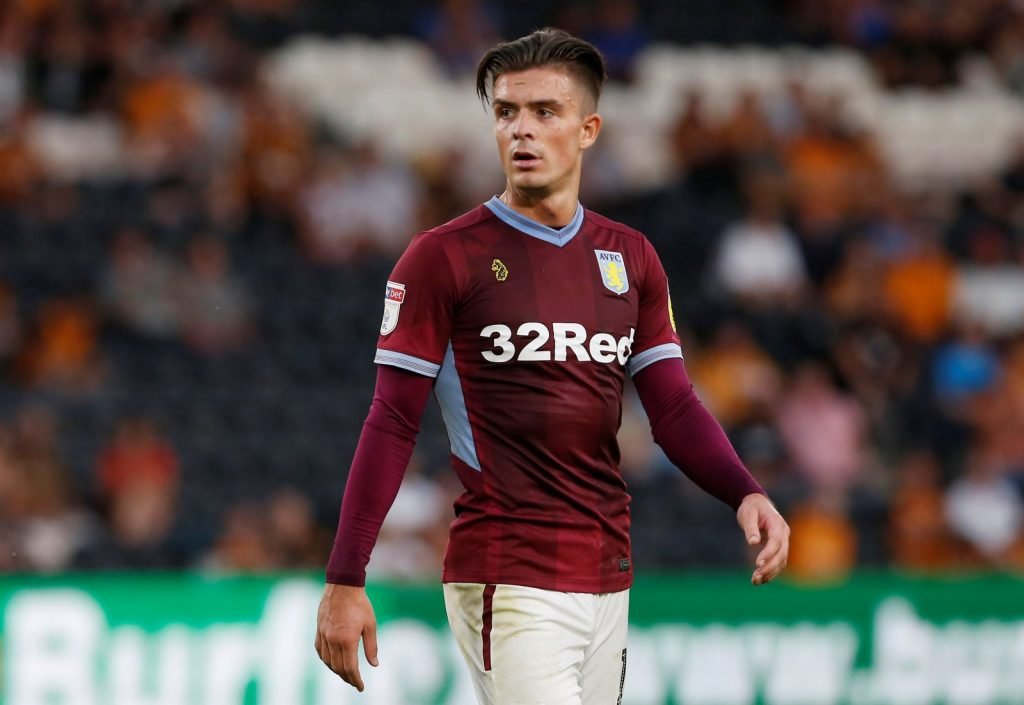 A (Not Very) Serious Warning To Tottenham Hotspur To Avoid Jack Grealish He’s Not Good Enough!

As my erstwhile colleague, DeanoVilla says in the forum thread, “JACK STAYING!!!! Best Transfer Window Ever!!!!!!”