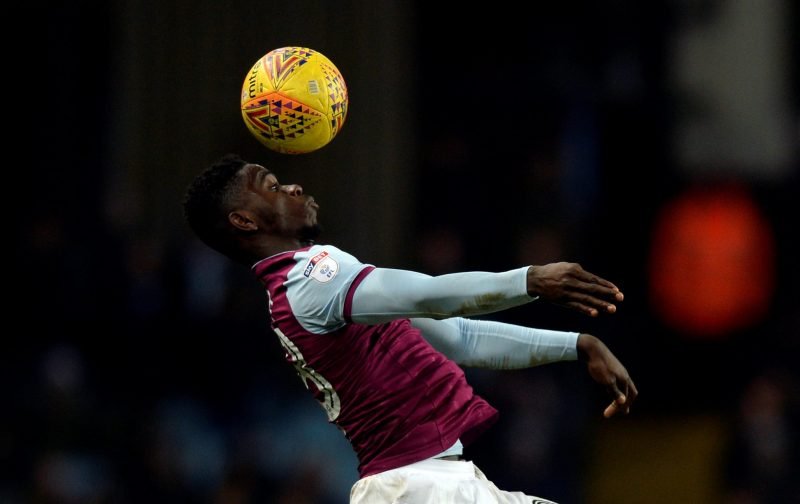 There were few things to shout about, well positively anyway, when it came to Aston Villa’s largely expected disastrous trip to The Den to face Millwall.

Despite taking the lead through Tammy Abraham, the hosts hit back twice and few could begrudge them the win as once Neil Harris realised that when you take Jack Grealish out of the game, if you can then keep John McGinn quiet, Villa are frankly buggered when it comes to creativity.

Our unbalanced defence is then free game.

Alan Hutton’s efforts got a fair bit of support on the Forum Thread for the match but none of the players were great in reality. 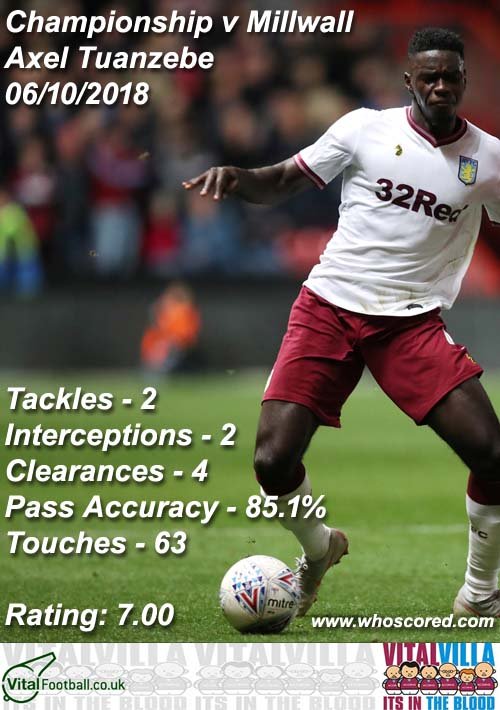 On-loan Manchester United defender Axel Tuanzebe took WhoScored’s Man of the Match gong with the highest rating for us, but even then it’s not really worth shouting about – he achieved a round score of 7 following the game. For comparison purposes, Millwall had five players rate above 7.

With the obvious caveat that statistics don’t always tell the full story, I think that says enough for another limp-wristed performance where arguably we didn’t have a Plan A, let alone a Plan B.