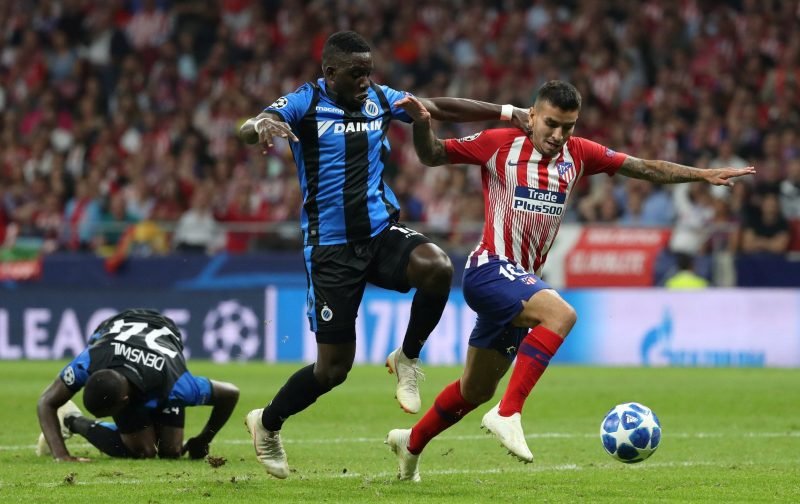 With our long and drawn out chase for Zimbabwe international midfielder Marvelous Nakamba over the summer, plenty of Aston Villa fans have been wondering when we’ll get our first sight of him in our shirt.

The 25-year-old arrived at Bodymoor Heath from Belgian side Club Brugge at the beginning of August, but following international action over the summer, he came in with an injury and speaking to the Official Site head coach Dean Smith explained that we were still working on his fitness and getting him up to speed for the Premier League campaign ahead.

“Marvelous did extra work in training on Saturday. He’s still a little bit off it. He played one game in the AFCON and got injured. So he’s not done a lot of training before he came to us. “So we’ve been working on his fitness.”

I’d imagine we’ll begin seeing him by the middle of next month as I don’t believe the injury was a serious one, even if it has hampered his fitness levels and pre-season campaign. With reasonable competition in midfield now, especially the growing performance of Douglas Luiz in the clash with Bournemouth, Nakamba should bolster that and give us further options as we look to get ourselves up and running in the 2019/20 campaign.

I’d be surprised if we saw him for the Everton clash, although he will apparently be assessed for that one.