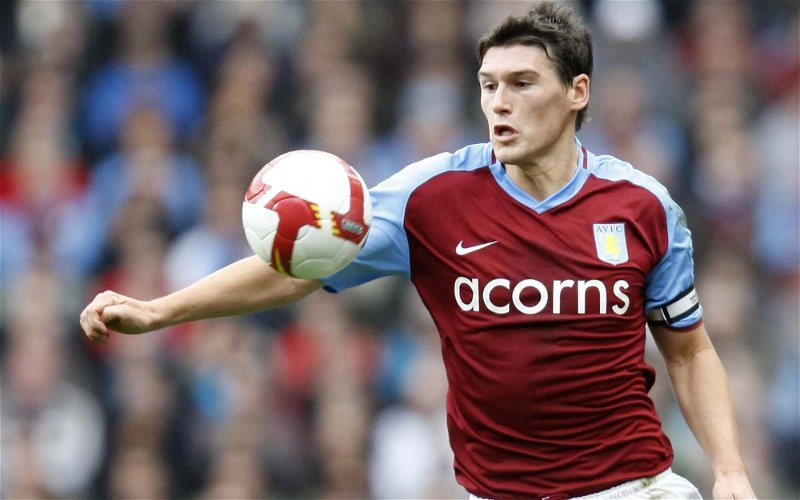 Aston Villa’s summer was dominated by endless stories and speculation about the departure of talisman Jack Grealish, but as we know, we pretty much priced him out of the market and Jack was more than happy to sign a new five year deal to bring it all to an end.

With Jack’s future sorted, former Villan Gareth Barry was asked about his decision to stay given the similarity to his situation when Liverpool was sniffing around and he agreed to stay for that extra season.

Speaking to The Daily Star with the 2020/21 Premier League season now up and running, Barry knew a departure would’ve been devastating for us, and he couldn’t have been more full of praise when it came to Grealish sticking with us.

“I think it’s fantastic for Aston Villa firstly – to see Jack Grealish leave would have been devastating for the club. For him, he is still young and I feel like he still has a lot to do at Aston Villa because he’s not played that many games in the Premier League for them. If there is a time further down the line that he feels that he has outgrown them or that he has done all he can, but I felt this would have been possibly too early.”

With Jack finally getting into the England squad after all of Gareth Southgate’s wobbling, Barry also backed him to become a regular in the group now as given the 25-year-old’s style, he can see no reason as to why he wouldn’t continue to be an option moving forward.

“I was surprised, not to say that there aren’t other quality players that are getting in the squad ahead of him but for me Jack Grealish is a different type of player to those that have been getting in. For that reason I would always have him in especially at the moment in the England squad. No one carries the ball like him, he adds that different style to the team so I’m surprised and I would have him in at least the England squad to have that different option.”