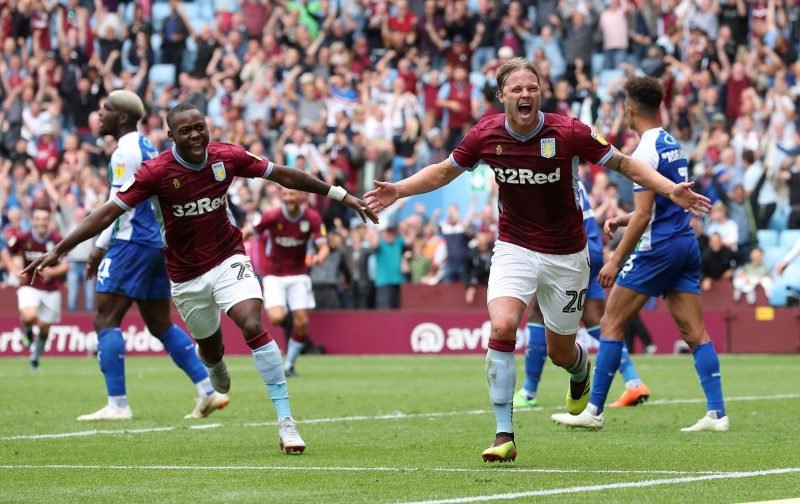 The Birmingham Mail revealed earlier this week that Birkir Bjarnason rejected the chance to leave the club in the last window and wanted to fight for his place.

The report outlined that the midfielder could have moved on in the January market with a lack of game time surely bothering him, but he instead wanted to rectify that at our club.

He’s struggled under Smith for minutes this season and, in truth, he probably now regrets wanting to fight.

It’s admirable and you could never say he has not been professional or not cared about our club, but it seems for the best that he does now up sticks and move on.

Villa need to shed some players off of the wage bill and the Icelandic midfielder seems a prime candidate to move on.

He goes with our respect and best wishes, but now he’ll see the error of his ways in January.