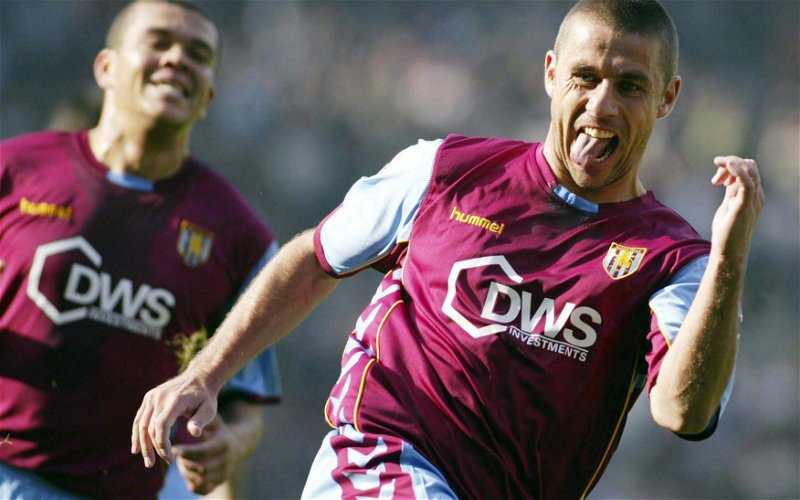 Aston Villa have long been linked with a potential move for former Liverpool striker Daniel Sturridge, and for the last few years every transfer window rumour mill has seen speculation about the 30-year-old, much to the horror of many fans.

With it being pretty obvious to everyone that we need to improve our options and quality at the top end of the pitch, pundit Clinton Morrison told Talksport (12/8 12.30pm) that he felt Sturridge would be a good experienced option for us.

“You never lose your talent and Daniel Sturridge is a talent. He’s had a lot of injuries over the years but, when he was flying, he was one of the best strikers around. Give Sturridge half a chance and he’ll put it in the back of the net. He was lethal. I do believe someone in the Premier League, like an Aston Villa or a Crystal Palace, he could easily go to one of those clubs and do a job. He is a super-talented player.”

After Last Season Would You Now Take Sturridge?

However, former striker Kevin Phillips rightly told Football Insider that although Sturridge would be in demand this window given his preference to return to the Premier League following his short spell in Turkey with Trabzonspor, he’d be nowhere near Villa’s shopping list.

“Sturridge will not be on Villa’s list. I am sure a lot of clubs are considering an approach but he has not played football since March. I doubt he has been training as well. It will take him a while to get back up to speed. If I am Villa I am looking elsewhere. It is a position that they need to strengthen in and if I was Villa I would look to opt for Ollie Watkins. He fits the bill.”

Whether or not we do have an interest in Brentford’s Ollie Watkins, Sturridge goes against everything head coach Dean Smith has spoken about when looking at players, and although he would tick the ‘experience’ box (and plenty of fans want some experience so we have a better balance in the squad), his injury record should place him firmly in the no camp.