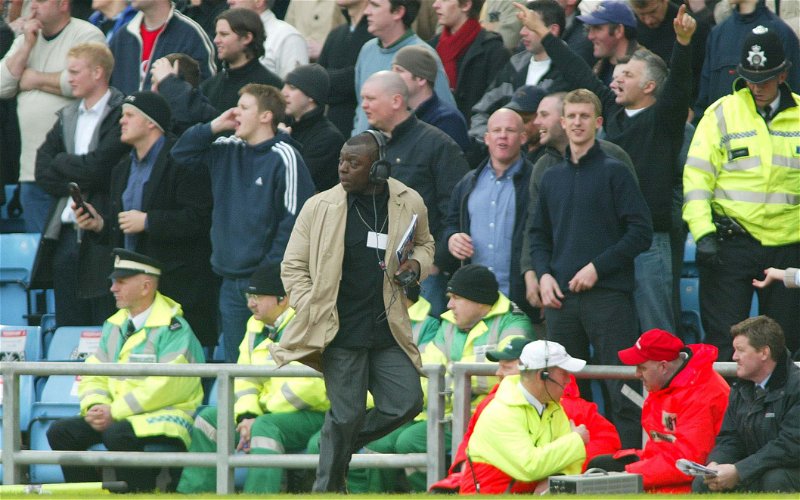 It was quite an interesting Sunday for Aston Villa fans as head coach Dean Smith took his squad up to Old Trafford to face off against Ole Gunnar Solskjaer’s Manchester United side.

Whilst the hosts edged the game from a statistics point of view, Villa were more than up for the fight and we had good chances of our own – with plenty believing we should’ve walked out of the game will all three points.

Having taken the lead through a sublime Jack Grealish effort, United scored twice before Tyrone Mings scoring his first top flight goal to earn us a point but Man of the Match was clearly our Academy graduate and he got the correct praise following the game.

He even made Garth Crooks’ Team of the Week for the BBC, but rather predictably the pundit fell into the trap of trying to sell him out from under us to a United side clearly on the slide.

“After the attention paid to Jack Grealish by Manchester United, I think he is entitled to danger money! I can’t remember when a team have inflicted so many tackles on a single player. I suppose Grealish should take that as a compliment. The Aston Villa captain scored a wonderful goal, had a fabulous game at Old Trafford and is precisely the sort of player United need to bolster their prospects. United fans are having to watch too many ordinary players while they are being asked to pay Champions League prices.”

Shame he couldn’t have just focussed on the praise really.

No Doubts About United MotM Surely?