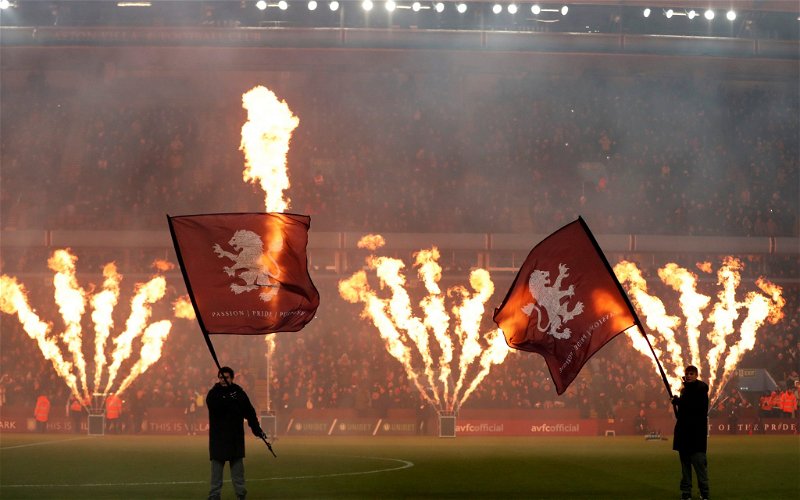 Highly rated and impressive Aston Villa Academy duo, Louie Barry and Aaron Ramsey, have been named on the shortlist for the 2020/21 Premier League 2 Player of the Season award.

Aaron Ramsey and Louie Barry have been nominated for the 𝟮𝟬𝟮𝟬/𝟮𝟭 #PL2 Player of the Season award. 🙌

Having joined the club from Barcelona back at the beginning of the campaign, 17-year-old attacker Louie Barry slotted seamlessly into our Under 23 setup (despite his tender age) and chipped in with 13 goals in 17 league matches as we finished ninth in the PL2 table.

Fans will naturally know his name following his debut goal for our young senior squad when we faced Liverpool in the FA Cup.

18-year-old midfielder Aaron Ramsey (brother of Jacob) continued his own progression and development by helping himself to ten league goals – including six goals in only four matches as he stole the limelight. He also chipped in with five assists in his 19 league matches. 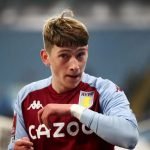 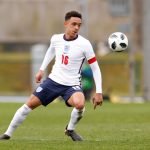 The winner will be announced next week, so good luck to both – each worthy winners given the campaigns they’ve had.

Tangible improvement at first team level, solid development given all the changes at Under 23 level and our Under 18’s (where both played their part) have their hands back on the FA Youth Cup for the first time since 2002.